Justina Syokau: My ex-hubby would sneak women into our bedroom

•"The women would leave their bra and earrings on our matrimonial bed. When I asked about it he would tell me to go ask the people who sleep on that bed."- Justina Syokau 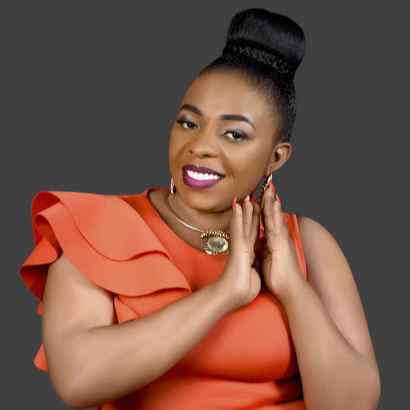 Justina Syokau has revealed that being in an abusive marriage made her stay single for 8 years. The Twendi Twendi hitmaker said that she stayed in the marriage for fear of what people would say considering she is a saved woman.

"I have been single for 8 years. When Covid-19 hit is when being single hit me, I never thought I would ever want to get married again. Getting divorced brought me stress because I did not know where to begin, It is God who gave me the strength to move on. I stayed because I am born again, I stayed because of what people would have said."

Justina says her ex-husband was once caught sleeping with a neighbour and when she confronted him he was unapologetic.

"He cheated with people who are close to me. The women would leave their bra and earrings on our matrimonial bed. When I asked about it he would tell me to go ask the people who sleep on that bed. There is a day I came out the house and people were looking at me funny.

I went to my neighbours house because I assumed nimevaa nguo vibaya only to find out my husband sleeping with another woman. He would disrespect me, take me to ushago and never send money, he would fill people in our home yet he never provided a dime."

Her advice to other people was;

"Disrespect is very bad, If you do not need somebody do not get married to them. Even if you get into marriage that day and realize you don't love that person leave. Instead of stressing them. If I get married again, I cannot withstand madharau/disrespect."

Watch the video interview below:

"My child warned me that I would die..." Justin Syokau

Justina Syokau has opened up on how she fell into depression this year after she was misdiagnosed. The mother of one developed liver and skin ...
Entertainment
8 months ago