List of Films and documentaries nominated for the Kalasha Awards 2021

• Various Films, Drama, Documentaries, and Features produced and directed by Kenyan talents have been nominated for the awards. 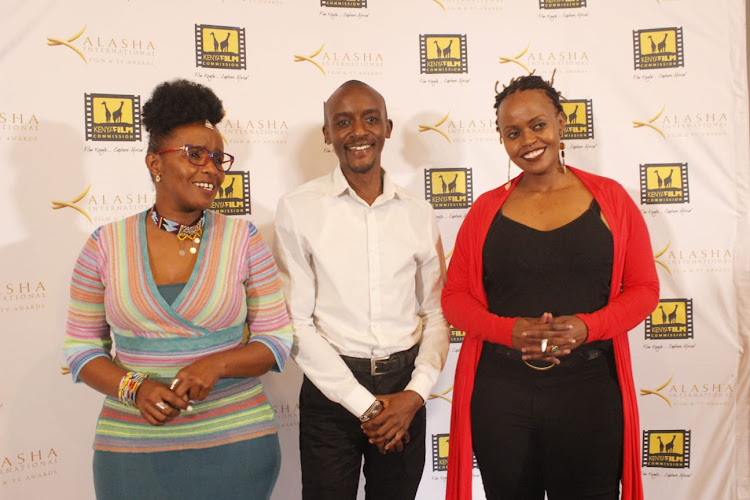 The Kenya Film Commission has announced the nominees of the Kalasha International Film and TV awards 2021.

Various Films, Drama, Documentaries, and Features produced and directed by Kenyan talents have been nominated for the awards.

In a press conference at Sarova Stanely Hotel on Wednesday,  the Chairperson of the Kalasha Awards nomination committee, Valentine Zikki noted that this year 706 entries were received, and through a rigorous vetting process by the committee, a shortlist of five (5) nominees per category was done.

Here is a list of the Films and shows that have been nominated in the Kalasha International Film and TV awards 2021.

1. THIS LOVE - by EUGENE MBUGUA

3. COPS AND CORPSES - by MAURICE ONIANG'O

3. CRIME AND JUSTICE -by MAUREEN WANJIKU

2. BOOK OF KAH -by JOSEPHAT NYAKUNDI

Even if the DNA test is negative, I will still take care of that child-Eric Omondi

Comedian Eric Omondi says his brand is being affected after Jacque Maribe accused him of being a deadbeat.Speaking to
Exclusives
3 weeks ago