• Terence has injected more money into the project by hiring expensive rides and a chopper to do the filming. 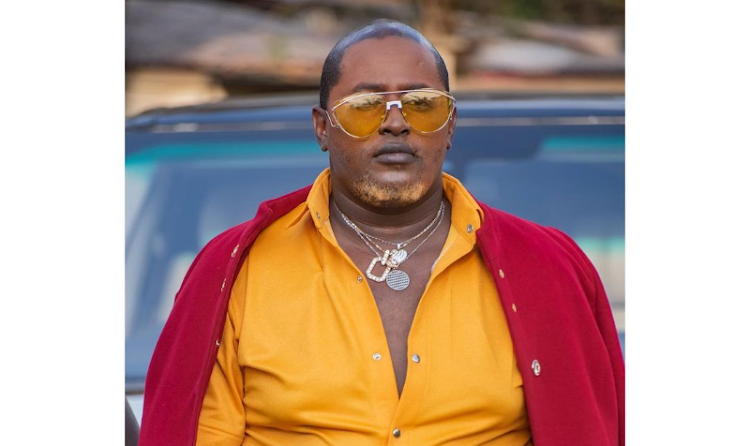 Comedian Terence Creative has produced part 3 of his Kemikal series.

This follows two successful projects where the comedian posed as a conman from Congo, engaged in money laundering and other fake businesses.

On Friday, Terence released a teaser of the skit, and from the look of things, its getting bigger and better.

Kemikal part 3 will be featuring big names in the media industry such as news anchor Juma Bhalo, former news anchor Kirigo Ngarua, and other vernacular reporters.

Also, Terence has churned more money in the project by hiring expensive rides and a chopper to do the filming.

In a past interview, his wife Milly Chebby revealed that they used close to 100,000 to shoot part 2 of Kemikal.

"We used 100K plus for the entire video. The money was used on everything including the crew and the location," Milly said.

Here is a teaser of Terence's upcoming Kemikal video.

Mwanaisha was officially welcomed into UDA by William Ruto.
Politics
1 month ago