• The post shared on his social media platform kept fans wondering why the celebrated musician would quit music. 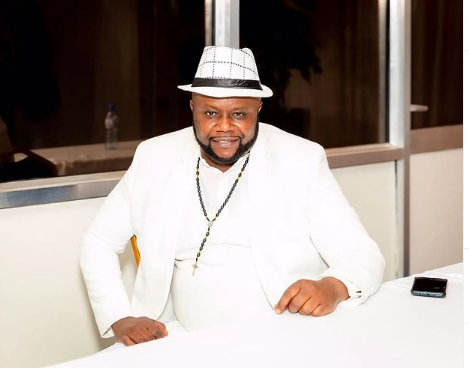 This was an update by musician Jean Pierre Nimbona, popularly known for his stage name Kidum.

The post shared on his social media platform kept fans wondering why the celebrated musician would quit music.

Others interpreted the message as Kidum's way of getting attention from Kenyans ahead of the release of his new gospel song.

Shortly after, the message was deleted from his pages.

Speaking to Mpasho, Kidum said he has no plans of quitting music, neither did he intend to chase clout.

The 46-year-old said the administrator went too far with the joke, and he decided to part ways with him.

"I had a haircut, he saw i have grown old, so he tried to joke around. But such things are not funny. He is npo longer an administrator of my accounts," he said.

Kidum urged his fans to ignore the stunt, assuring them that he will produce music until he gets old.

Mwanaisha Chidzuga and her brother battle for same parliamentary seat

Hassan said they have not talked at a family level since their mother died last month.
Politics
3 weeks ago