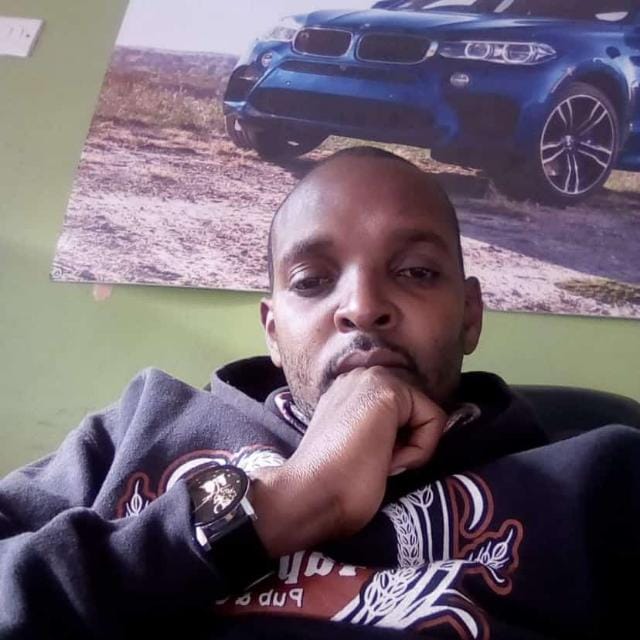 Last week on Wednesday night (August 18, 2021) John Kiiru's bid to get back home was thwarted when his head was bludgeoned severally with blunt objects, leaving him for dead.

And death did visit.

Kiiru struggled to keep his life, the autopsy report reveals that signs of struggle in self-defence and to free himself from his attackers were all evident, his skull was fractured and he suffered a concussion, causing his death.

Kiiru, 38, was killed in Kayole after allegedly being arrested by police officers for flouting curfew rules. He was said to be outside his house past 10 pm.

Speaking about his last moments Kiiru's wife Esther Wanjiru said her husband will be buried this coming Saturday.

Though they were separated at the time of his death for two months, Wanjiru said, they were in process of reconciliation.

There is no day I will vote again for these people...But to say the truth we have not worked at all. We have been oppressed.
Crime
1 year ago

But her hopes of reuniting with the father of her two children slipped off her hands, for good. She said that on the fateful day at around 12:30 am, she received a 'please call me' text message from Kiiru.

"When I called, she told me to rush where he was because he had been beaten and injured badly," she said. That's the last she heard from him.

She is not sure whether it is the police that killed her husband, she said, demanding that the current investigations unravel the truth.

"All I want is justice for my husband. Let the people responsible pay for the blood of my husband, whether they are police or not," she said.

The following day on Thursday, members of the public immediately attributed the death to the police, setting off a violent protest that saw roads in the area blocked and bonfires lit.

Police later collected the body after minutes of running battles with the protesters who were now hurling stones at them.

“There is no need to cause more trouble. It will be addressed,” he said.

John Kiiru's head was bludgeoned severally with blunt objects, causing internal bleeding into the brain, an autopsy has shown.
Crime
1 year ago