• "We have many many amazing memories with Papa but we did not have a chance to say goodbye to Papa because everything happened very fast." - Jalango 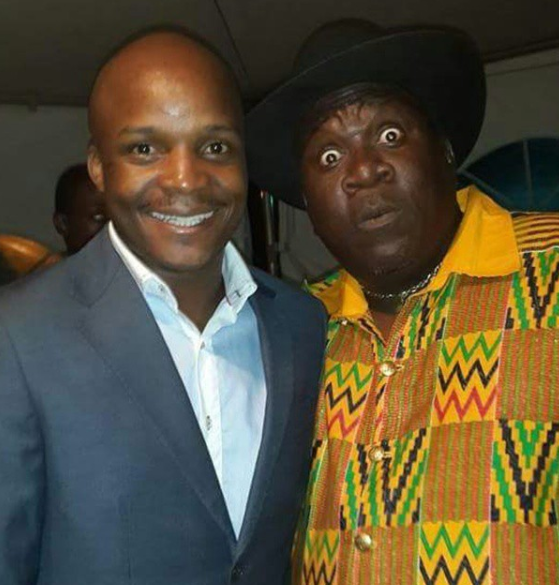 The cast members of Papa Shirandula held a memorial in honour of film and TV icon Charles Bukeko.

Hospet at Pride Inn, the family and friends of the actor were in attendance.

"Papa changed my life," Jalango said at the memorial, "When we were cast for the roles in Papa Shirandula, we chose names on a screen and anyone would have chosen Jalas, so without Papa, the brand name Jalango would not be in existence."

Talking about the memorable moments from the show, Jalango narrated how they choreographed a scene with Captain Otoyo involving their in-law, Papa Shairandula, whom they thought was stinking rich.

The scene was about getting him to buy a Hummer for him.

But one of their jokes about his weight breaking down a Vitz did not impress him, but he hid it well because the show had to go on.

Papa Shirandula's widow, Beatrice said, "The memory of this day I knew was coming, I did not want to remember it..."
Exclusives
1 year ago

They finished the scene and it was a hit among the audience.

"We have many many amazing memories with Papa but we did not have a chance to say goodbye to Papa because everything happened very fast. Pesa ya Papa Shirandula ndio nilizika baba yangu."

Jalango added, "However, we did not get to say goodbye to Papa, we were working that morning, we asked for time off, boarded a flight and headed to the funeral.

By the time we are landing, everything is happening already when we get to the funeral there was heavy security. so at the last moment, we said, we will take photos by the graveside." 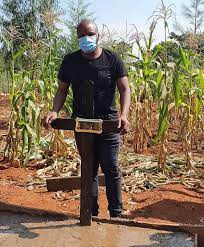 That photo went viral with netizens claiming that Njoro is depressed. A fact that he debunked and showed his fans that he is doing well.

Finishing off his speech he said, "Because of Papa, I got many opportunities, like advertisements and lucrative jobs. May God continue to rest his soul in peace."

Papa Shirandula's wife, Beatrice Andega, got emotional when comedians Jalango, Captian Otoyo and Njoro offered to clear the school fees of her ...
Exclusives
1 year ago