Piece by: BY KIPLANG'AT KIRUI

• What was more shocking is that the body was thickly covered by red ants on the head and legs to an extent that the face of the deceased was completely disfigured. 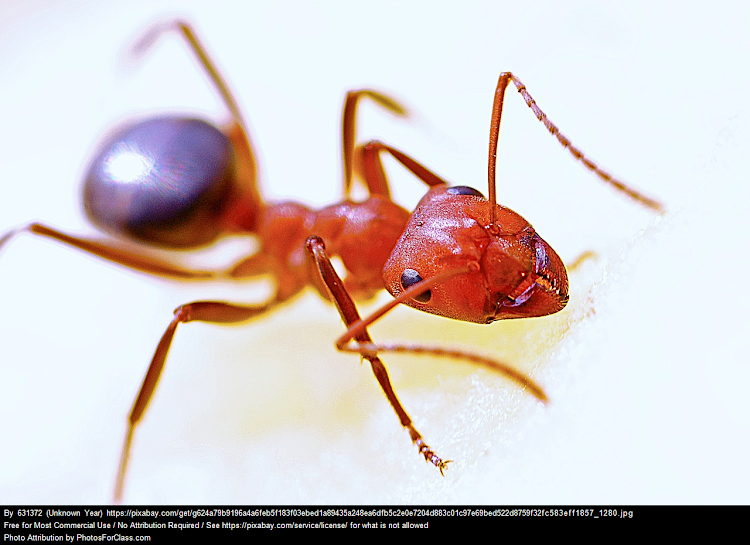 The residents of Lolgorian area of Transmara West sub county are reeling in shock after the discovery of a body of a male adult along Lolgorian – Kehancha road.

A boda boda rider Joseph Mwita said he was on his normal operations when he saw the body lying on its back along the road.

He added that what was more shocking is that the body was thickly covered by red ants on the head and legs to an extent that the face ofthe deceased was completely disfigured.

While confirming the incident, Narok county police commander KizitoMutoro said that they are yet to identify the deceased as he had hisface destroyed by the ants.

He approximated the deceased to be 35 years of age but could not beimmediately identified.

The police boss urged the area residents who have lost their lovedones to report to the nearest police station to hasten the process ofidentifying the deceased.

Several incidents of bodies found dumped beside the road, water bodiesand bushes have been reported in the county in the recent past with arecent one being a body of a 59-year-old man that was found dumped ina ditch beside the road at Kojong’a area, Narok East Sub county.

Mystery of city man found dead in his hotel room

The Police Commander confirmed that the body had no visible injuries, hence it was difficult to predict the cause of death immediately.
Exclusives
3 weeks ago