• Yeforian regrets the dramatic end to the marriage.

• He is setting the record straight about her claims.

Yeforian, the man who was married to content creator Nairofey has come out to dispel the claims his ex-wife made about him after announcing their breakup on Monday, January 23.

Taking to his new YouTube page, Yeforian said, "How on earth could I have scammed you when you were homeless? You were homeless when I collected you from the streets," he claimed.

Duncan Macharia advised fellow men to be careful who they select. He addressed the perception that their marriage was perfect and deceived netizens. How did they meet?

"On FB in 2018, then in 2019, he came to Kenya. When I met her in February 2019, we fell in love, we had a good time, then I moved back to Moscow and that's when I came to realize Nairofey was homeless, I started making efforts to make sure she had a roof over her head. I moved her to Rongai," he alleged.

He came back to Kenya after six months and moved her to Kinoo, where they lived for a year. He challenged her to start a biashara and gave her capital of sh100k to start a shoe and clothes business.

"Unfortunately the business didnt pick up and on the eve of 2020, Nairofey and I had an idea, to start a YouTube channel."

The couple shot some videos of their life together and became a household name. While living in Kinoo, Nairofey went back to school, for hairdressing, and he paid her fees. She didnt use that certificate to start her salon business. 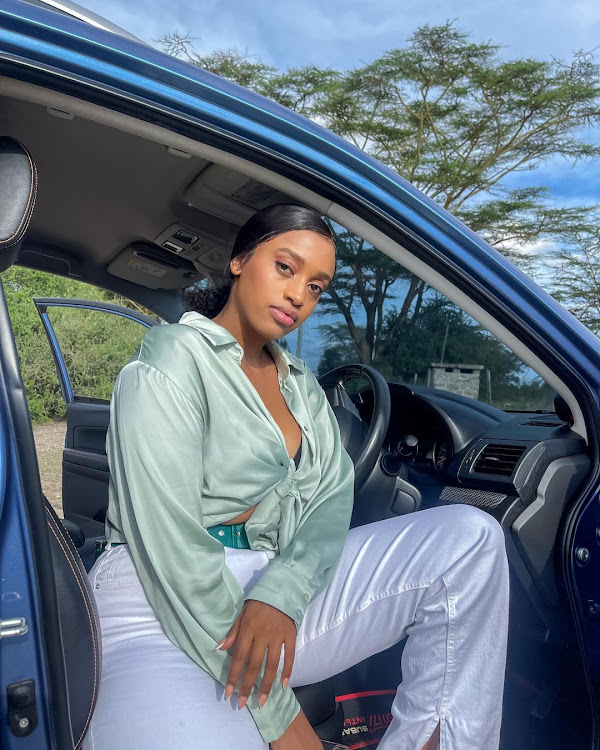 They then decided to stop the long-distance relationship as Nairofey would then join him in Moscow.

He explained why it was hard for her to join him immediately saying it was restrictions for covid at the time.

"I sent her an invitation and went to the embassy and was not granted the visa."

Their next plan was to meet in a neutral country to vacation for a little bit. Nairofey said she bought items herself lavish things and pretended he did it but that was something Yeforian refuted.

"I want to call that the biggest lie. There is something called a money trail. I was abroad when I sent those monies to buy those electronics. I'm okay with Nairofey claiming ownership, all I'm saying is true.

The receipts might be written in your name because you were in the country and you are the one who is going to shop, I'm not there physically and I never told you to go there and write my name on the receipts, I don't want to be petty, this is just dumb."

Duncan insisted he wired the money to buy gifts for her birthday presents -the flowers and fridge she showed off online.

He says the money was given to Esther Bradley who gave it to Nairofey. He claimed that it w. He says theas sh96k for a washing machine.

Why did he choose to leave Nairofey? He alleged that he made an unannounced visit to Kenya in 2022 where he found Nairofey where he busted her with 'some ugly things' as he put it.

That was the breaking point for him but he alleges that he still tried to save the marriage.

"There is a time I visited Nairobi recently that was around November. We had some negotiations here and there but unfortunately never worked out."

He said it's beyond salvaging, "It's not ever gonna work".

He will now sue Nairofey for defamation, especially over the prenup allegations claiming that the contents are misrepresented.

Nairofey reveals how she met her UN based husband Duncan

She told of the momeht she realized he didnt work for the UN in New York city.
Entertainment
3 days ago

Magoha's wife speaks after his death