Diamond reveals his first girlfriend dumped him since he was broke

Diamond dedicated a song for his first ex-lover

• He also talks about a girl identified as Sarah who dumped him since he was broke. 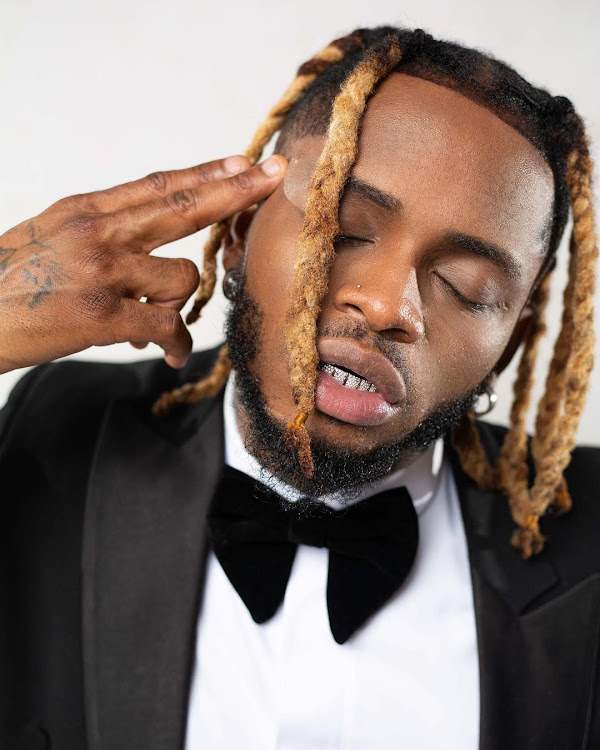 Diamond Platnumz has a new song dubbed 'Yatapita' and his fans are relating to it.

In the song, Diamond talks about men wanting to give their children the best even when they do not have the power to do so.

Diamond encourages women to be patient with their men and allow them time to grow together.

He also talks about a girl identified as Sarah who dumped him when he was broke.

Diamond added that men always want to give their women the best just that sometimes they do not have the financial power to do that.

His sister Esma said when Sarah dumped him, he was so stressed that he lost so much weight.

A few days ago, Diamond talked about men being ready to be dumped by their women.

Taking to his Instagram stories, Diamond shared a reel from a popular social commentator called Alphadogmillionaire.

The singer's reason for sharing the video was for young men to learn.

"Young boys, a little lesson for you," his caption read while adding a peace sign.

Diamond to men: Always prepare for women to leave you

Diamond Platnumz has dropped a relationship gem to his fellow men. Taking to his Instagram stories, Diamond shared a reel from a popular
Entertainment
2 weeks ago

His sister Esma said she was surprised that her brother can boldly play with a snake yet he is afraid of their dogs.
Entertainment
2 weeks ago