• The veteran TikToker, exclaimed that peoples past have nothing to do with their current life.

• Pacbro boldly said that,what Sammy did was better than being a thief.To him, hustle is a hustle as long as nobody is getting hurt. 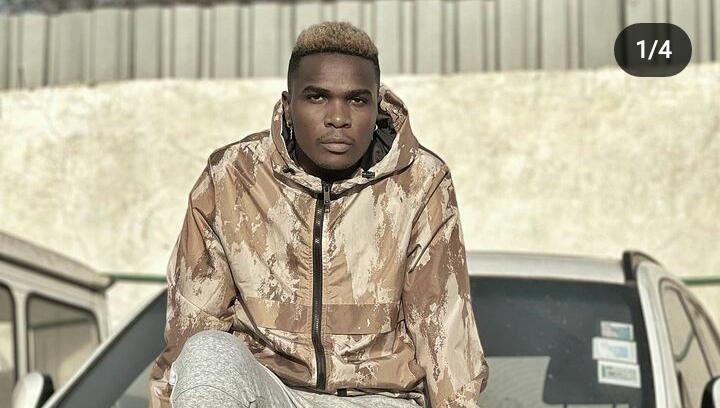 Sammy Boy who is popularly known for making his money through Forex traders has been a top trend for a while now.

The online sensationalist lived lavish lifestyle, something that made most young youths admire him and kept following his words until a controversial video of him surfaced online.

Sammy Boy cleared the air yesterday that he was all aware of the videos and hes the one who wanted those videos to be updated. 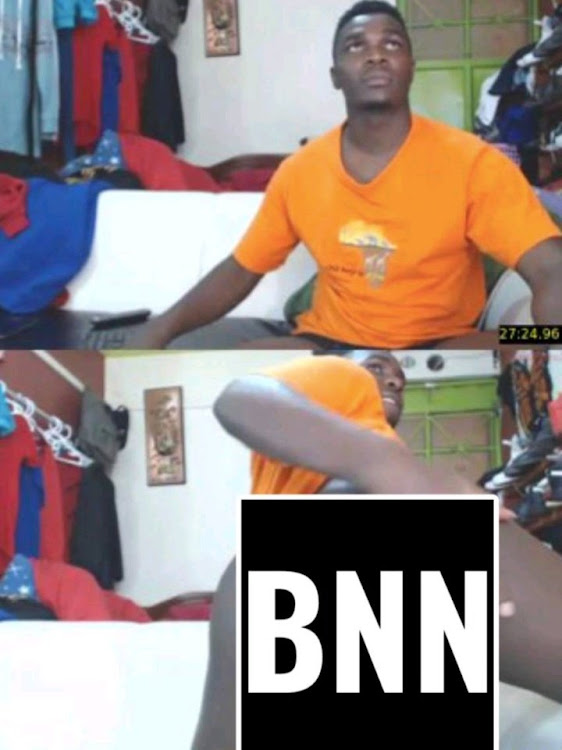 This was after a video of Sammy allegedly in bed with another man went viral.

Pacbro felt that Sammy didn't do a bad thing and clapped back at people who were throwing shade at the businessman.

The father of one vividly described the online bullies as "Adult content" consumers who were quick to judge him and not mind their consumption.

"some of you will slander and insult Sammy Boy for trying to survive yet your mothers did the same thing to get you where you are.

For you to come across his p**n, you had to be a p**n consumer, so same people on different sides of the screen. say what you want but at least he can be sure that his kids won't have to do what he did to survive."

Pacbro boldly confirmed that what Sammy did was better than being a thief.

To him, a hustle is a hustle as long as nobody is getting hurt.

The veteran TikToker exclaimed that people's past has nothing to do with their current life.

"He could have easily turned into a thug and shot or shank your loved ones, but he chose to hustle his way which in my opinion is fine as long as nobody gets hurt."He noted

You cannot judge a man for trying to see the next day or even cross over to another side of life.

"Lastly, it's his past now, the only reason you would want to dwell on that is simply jealousy at this point."He finished 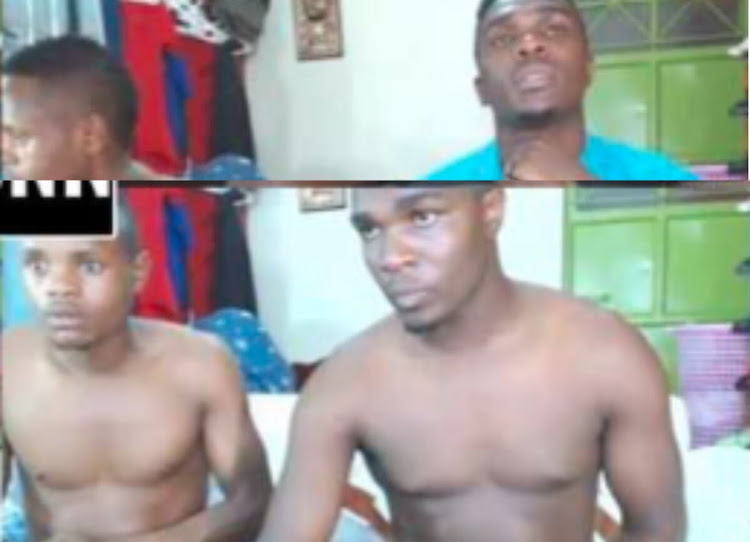 Tiktoker Becky Akinyi has a side hustle that pays her extremely well.
Entertainment
1 week ago

Popular TikToker Becky Akinyi has spoken to YouTuber Mwende Macharia about being raped multiple times and getting married twice.
Entertainment
1 week ago
WATCH: For the latest videos on entertainment stories