The actress has been able to accomplish life-long dream

• Jackie revealed the great news on her YouTube channel.

• She said that she had taken about two years get achieve her dream. 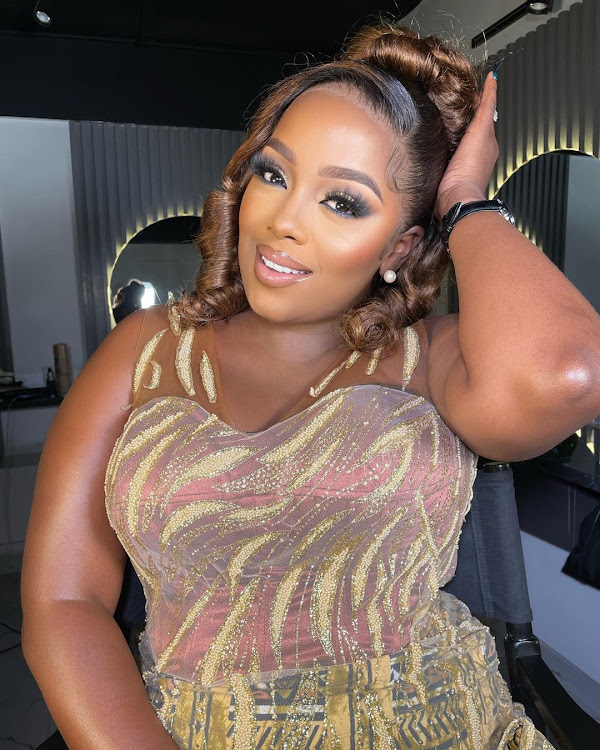 Jackie Matubia. The mom of two has bought her parents a home
Image: Instagram

Actress Jackie Matubia is over the moon after she finally actualized her long-term dream of gifting her parents a modern house.

Sharing the news on her YouTube channel, the renowned actress revealed that she had been working towards getting her parents a new home for almost two years now, and is now ecstatic that she has finally accomplished her goal.

"My mom had just called me and we were talking and it was itching me, I just wanted to burst out and tell her mom by the way.... but no. I had to hold myself off," started off the mother of two as she went on to showcase the decor she had gotten for the house.

She added that her parents did not know about the house and it was going to be their 28th wedding anniversary gift.

“So finally after two years, I took the leap of faith and I finally got my parents a new home. I am so broke, but I thank God for holding my hand, and my husband for encouraging me,” Matubia said, speaking about the grand gift.

"This is something I have been working on from way before I even started my YouTube channel, been going back and forth with my director and husband and I was contemplating whether to share it or not,” added the actress. 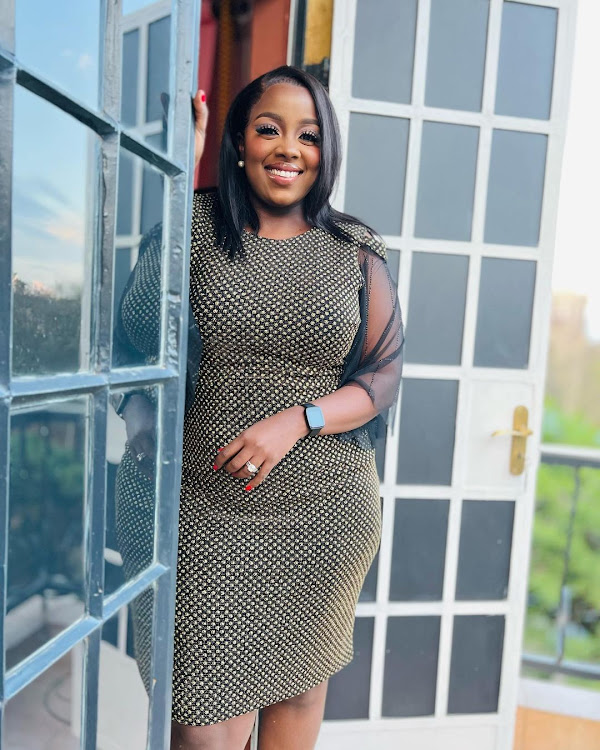 Jackie Matubia has accomplished her dream by getting her parents a home.
Image: Instagram

Jackie highlighted that it broke her heart seeing how her parents and siblings lived thus the need to make things better.

She said that even though she was scared this was something she knew she had to do.

"For this project, I had to take that leap of faith. I told myself that even though I was left with nothing I had to go through with it. The past three years have been quite tough, especially in 2020.

Looking at how my parents and siblings were living, it was breaking my heart. I kept praying for God to help me accomplish my goal. When elections kicked in, I decided it was high time that I finished this project no matter the outcome," said Jackie.

She went on to sing praises to her husband fellow actor Blessing Lung’aho for being super supportive of her and having her back throughout the project.

“I thank God for my partner because he knew my vision and he kept holding me down mentally. He really held me down,” gushed the mother of two.

Jackie & hubby explain why they ‘dressed poorly’ at Wakanda premiere

Kenyan celebrity couple Blessing Lung'aho and Jackie Matubia have come out to explain themselves after being trolled over their Black Panther: ...
Entertainment
2 weeks ago

Jackie Matubia has left fans giddy with expectation after she posted an image of herself in what appeared to be a white wedding dress.
Entertainment
1 month ago

' Madiba is not happy about my weight lossJackie Matubia