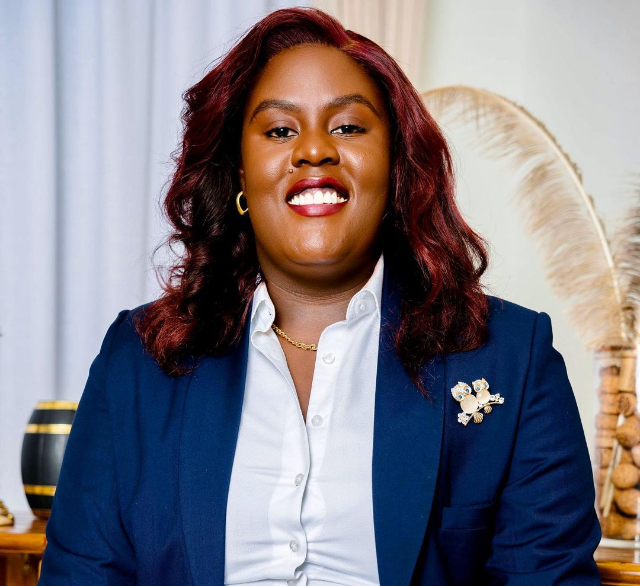 National Assembly has completed the election exercise of Kenya's representatives to the East Africa Legislative Assembly.

The coalition was allocated five slots.

Sankok followed closely and managed a total number of 223 votes.

Others are Kering Zipporah, Mwangi Maina and Iman Falhada.

EALA Elections Act, 2011 provides that a new assembly is elected within 90 days before the expiry of the term of the subsisting assembly.

Winnie Odinga has made an admission about herself that is quite noteworthy. The tall lady has confessed that her surname has oftentimes gotten her
News
2 weeks ago

Senate has completed casting the vote to elect Kenya's representatives to the East Africa Legislative Assembly.
News
2 weeks ago