Did he cheat? Man's public apology with sh2m and teddy bear gift

•The man has been branded a major simp 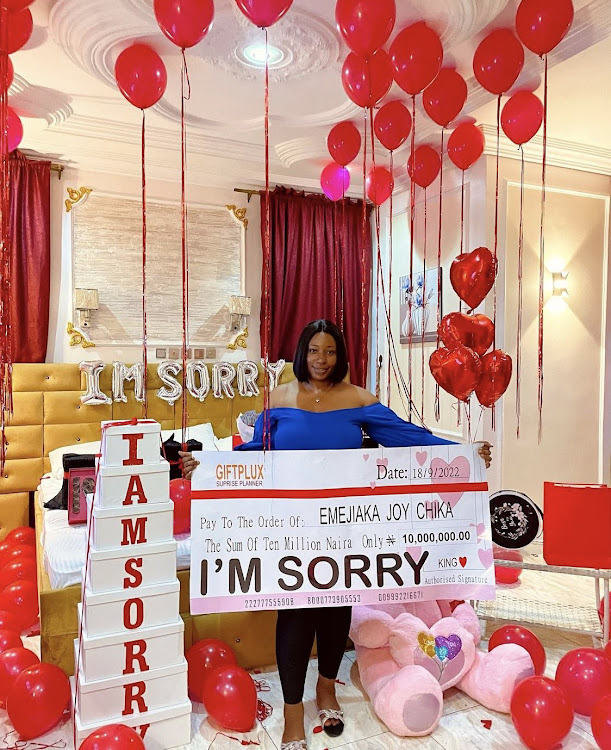 A Nigerian man has gone overboard to apologize to his girlfriend.

The man apologized to his girlfriend with Sh2, 000, 000 and other juicy gifts which includes a huge teddy bear.

Social media users have reacted with hilarious comments about the man taking simping too far. Ladies who joined the conversation narrated how they wished their men could also go that extra mile.

In the four photos below, the woman named Emejiaka Joy Chikla holds a placard given to her by her boyfriend. The placard had the inscription "I am sorry".

The apology scene filled with red balloons with the words "I’m Sorry” got the lady smiling.

@scotty_shipThis is actually the kind of sorry said, when a guy is simping. She knows how to get things out of him & I can promise you that his issue was really not that big but because he used money to buy this love, he has to keep up. His issue no go pass; "He likely didn't call on time"

@thelivingdolly·How to properly apologize  egha@DanielRegha People lie a lot to gain clout online, so I doubt a man will spend a stupidly large amount of money to apologize to his lover; Love is indeed blind but there's a limit to that blindness. Anyone man who spends stupidly is either indulging in crime or being controlled spiritually.

s bro.@sconza_you men disgust me. what was his crime? Now tell pray tell. Happy for you though, hold on to him. He's up to something(good)

@Engaged2Dskreet·In my opinion the guy is the perfect definition of a gentleman and it’s really sad that men like this are rare to find. Saying sorry in the most fashionable way shouldn’t be mocked, rather applauded. Twitter standards is terrible nowadays, I’m logging off.

@ItsOmojudy· I will love to know what the man did first. Because this looks like he used her destiny for money. Apologize like this to me & I'll be more worried about what else you're hiding. Cos whyyy?? 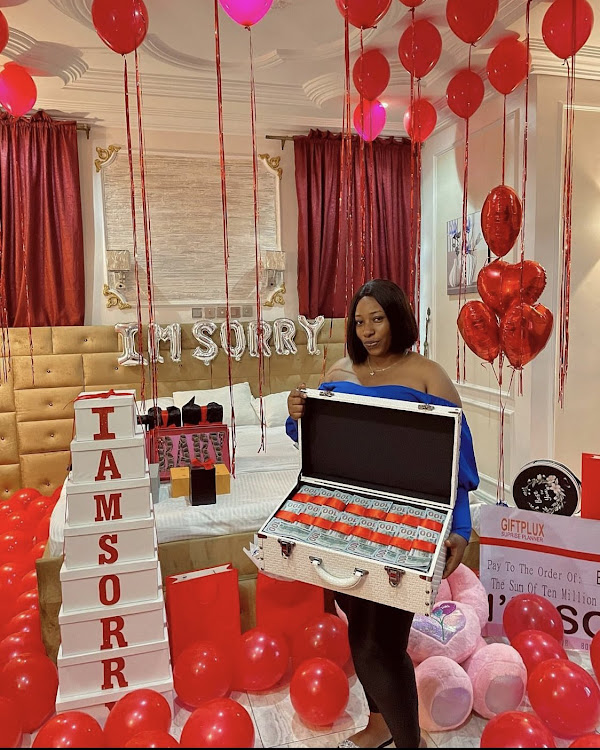 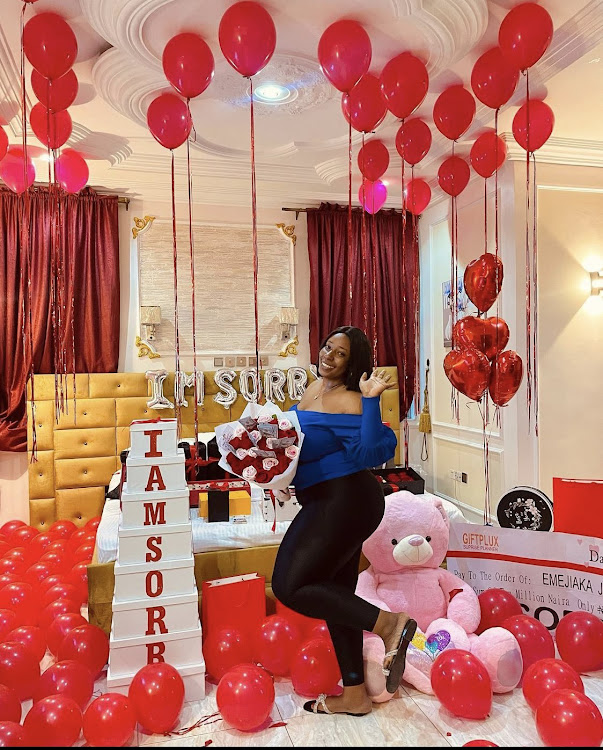 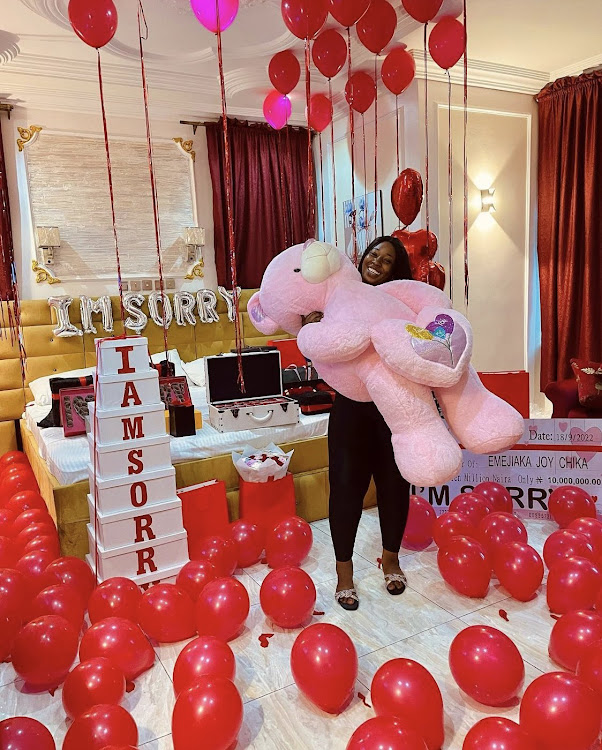 Risper Faith had earlier said that marriage is a scam.
Entertainment
3 weeks ago

Jamal ready to be better to win Amira's heart
Entertainment
2 months ago
WATCH: For the latest videos on entertainment stories

2Face Idibia apologizes for cheating on his wife