Juliani sarcastically said that whatever amount people send would help.

• Juliani and Lilian Ng'ang'a have a son together.

• The couple started dating after Lilian broke up with Alfred Mutua. 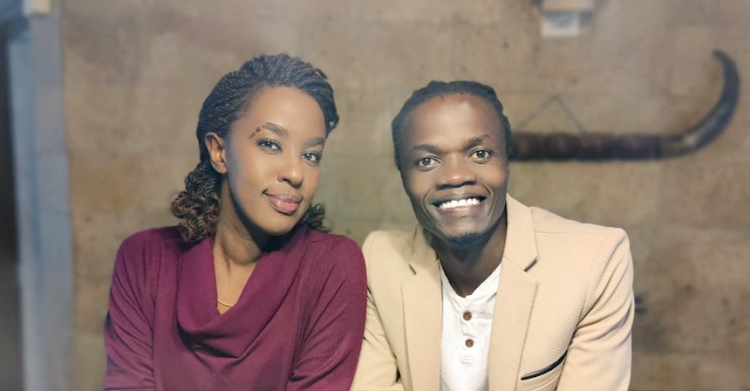 Lillian Ng'ang'a with Juliani The rapper is appealing for financial help to enable him buy diapers for his son.
Image: Instagram

The award winning rapper has now taken to his socials to sarcastically post about being broke asking Kenyans to contribute cash to help him buy diapers for his son with Lilian. 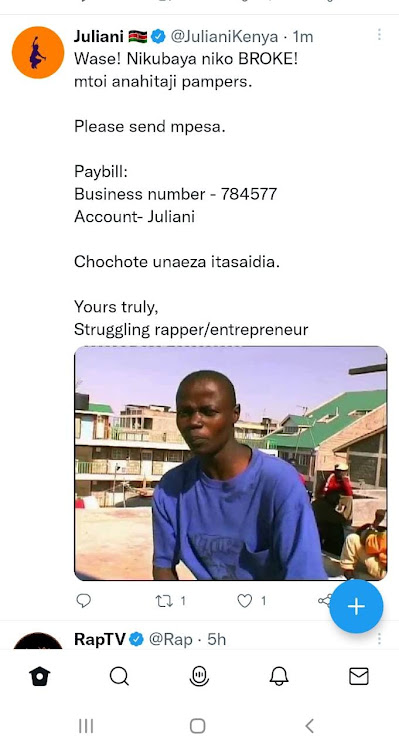 Juliani. He is appealing for help to buy diapers for his son with Lilian Ng'ang'a.
Image: Twitter

Days ago Lilian had responded to Netizens who questioned why she left a wealthy Mutua for a struggling Juliani.

To which Lilian responded

"Just seen some shallow story that yall trying to drag me into...kwani hamchoka ngiendeeleni tu..let me proceed with my day with my little boy..."

"Having control over your time is the greatest currency" 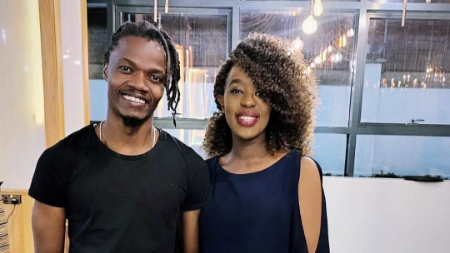 Juliani with Lillian Ng'ang'a The couple have been facing a lot of trolling this past week
Image: Instagram

Speaking to Presenter Ali, Juliani expressed how grateful he was to become a dad again. He also spoke about his new experience with his son saying it was different from when he was raising a daughter.

"I have two children. A girl and a boy. I welcomed a baby boy recently with Lilian Ng'ang'a," he said.

Juliani also stated that he did not want to tell the public about it yet but he was super excited about that.

"I did not want to say much about it but we got a baby so I am a father of two. The truth is as a father to baby boy, you are not involved as much."

The pair wed at Paradise Lost on February 2, 2022, in the presence of close family and friends.

The guest list had less than 50 people. It was during that time that her fans noticed that she was expecting a baby.

Juliani lost deals because of his relationship with Lilian Ng'ang'a

Juliani has said God is the provider hence he is not worried about the deals he lost.
Exclusives
1 week ago

Why Juliani should be celebrated and not mocked

Former Machakos First lady Lilian Nganga has over the past few months courageously and boldly dealt with the issue of her relationship with Juliani.
Entertainment
1 week ago

The issues surrounding the marriage of Liliana nd Juliani after leaving Alfred Mutua divides Kenyans.
Entertainment
1 week ago
WATCH: For the latest videos on entertainment stories