•The WaJesus family is known to be vocal and passionate on matters of marriage and it was more than a celebration for them. 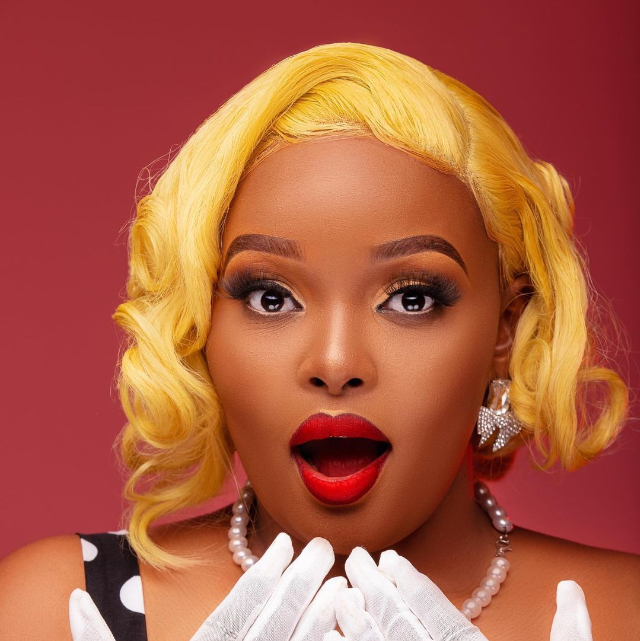 The WaJesus family, Kabi and Milly, are excited as they got to witness their younger brother propose to his long-term girlfriend.

"So proud of my brother @leongracechild congratulations on your proposal." Milly WaJesus wrote.

"Congratulations to @leongracechild for this great milestone. Thank we feel so blessed to be an inspiration not only to our fans but also to our immediate family that #marriageworks." Kabi WaJesus noted.

The WaJesus family is known to be vocal and passionate on matters concerning marriage, and they remarked it was more than a celebration for them. 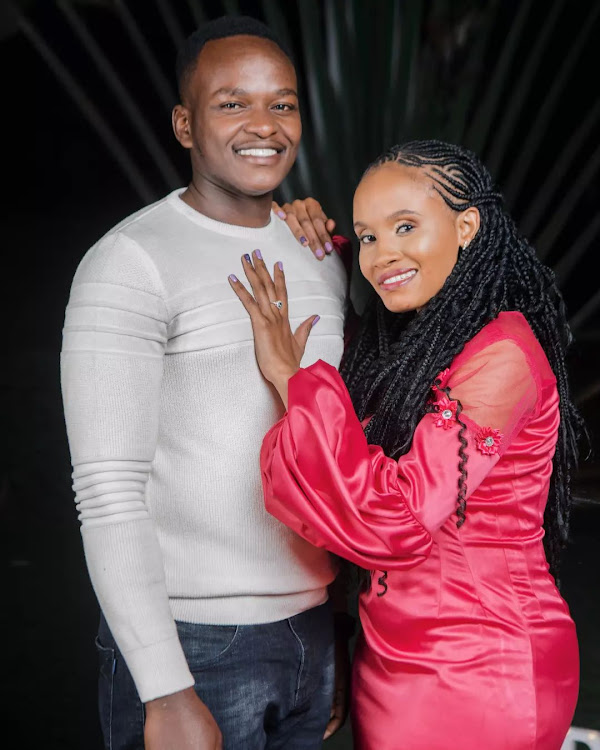 Milly WaJesus asked any young person to reach out to her, for proposal ideas.

"By the way, if you don't have a proposal idea just come to us tukupatie, si aty akikula githeri anaskia ring kwa mdomo anauliza what is this and then you ask will you marry me, apana! Lazima ikuwe kitu poa, ata kama itakuwa on a budget," the mother of two stated.

Her brother (Leon) noted that he decided to make the proposal public as he intends to encourage and challenge young men to value marriage.

It seems Leon disappointed many netizens as they thought they stood a chance,

Spiky Sajjy: Saying that it was awesome and well thought out is an understatement. To Kabi and Milly Tendann keep doing what you're doing many people are being groomed unknowingly.

LYDIA kims : Congratulations Leon may you never get tired of your union may you two grow old together loving each other may God bless you both. wedding tualikwe

The Wa Jesus had planned on unveiling their home during Milly's birthday.
Entertainment
1 month ago

Milly said there was urgency for them to move out to a new home due to Taji's Welfare
Entertainment
4 weeks ago
WATCH: For the latest videos on entertainment stories