The Wa Jesus had planned on unveiling their home during Milly's birthday.

• The Wa Jesus had planned on unveiling their home during Milly's birthday.

• The couple says they had to stop the building process for a while after welcoming their daughter a few months ago. 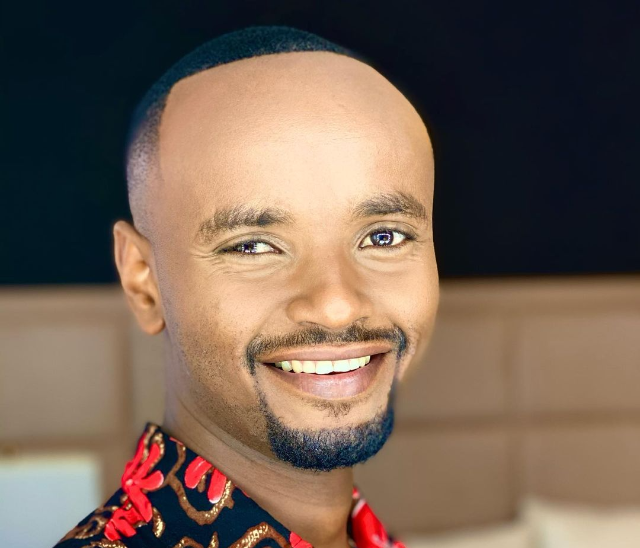 YouTube couple Milly and Kabi Wa Jesus have opened up on the progress of their family home.

The family has been building so that they can stop renting.

Through their YouTube channel, Milly says she wants to move out of their current house and into their unfinished home but Kabi is against it.

" We want to move close to the school where we want to take Taji.

Where we live the kids are not active outside so I want a place that has a community set up."

The couple says that building is not child's play.

"Building is a process that takes time, sometimes we take breaks either financially ama for personal reasons.

Currently, the challenge we are facing is structural, we feel if we don't rectify it now we might not have a chance to do so." 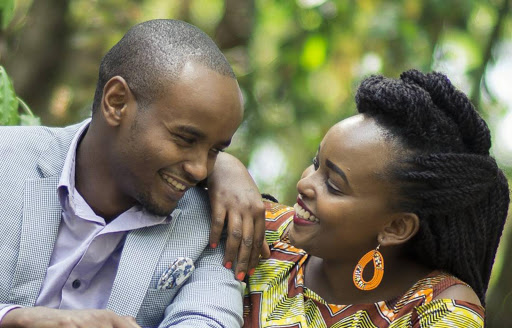 "I was approached by a radio station and we were discussing a possible Morning show on radio.

If it goes through well and good, if not I will continue going live on our channel."

The Kabi's had earlier revealed they planned on unveiling the house during Milly Wa Jesus's birthday.

We plan to have houses in different parts of the country," Kabi said.

Speaking during an interview with Mungai Eve, Kabi added

" The house is almost through, the only thing remaining is the finishing. The house we are building is our first house, We plan to have houses in different parts of the country.

What we are building is not our dream home it is our first house. It's the same way you buy your first car, it doesn't mean it's your dream car. The house will be launched during Milly Wa Jesus birthday."

Male celebs who were in the delivery room

Here is a list of celebs who were present during the birth of their kids, some were in the delivery room more than once.
Lifestyle
5 months ago

'I was obsessed with testing,' Milly wa Jesus on her pregnancy journey

Kabi Wa Jesus wants 4 kids while Milly is OK with 3.
Entertainment
8 months ago
WATCH: For the latest videos on entertainment stories

The 6 biggest celeb scandals this year