Tabitha Karanja trampled five other candidates to secure the ticket with 98,439 votes.

• Tabitha Karanja recently adopted the name Keroche as her surname

• The National Assembly has 349 MPs and 12 nominated members of parliament while the Senate has 47 members and 20 nominated Senators. 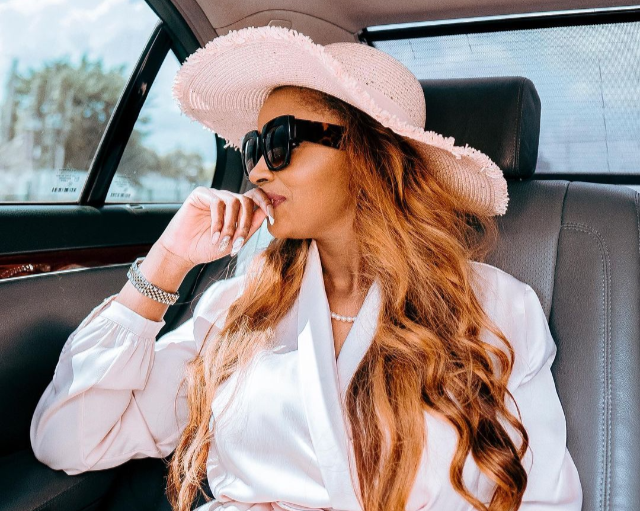 It's a big day for the Muigai household as the Keroche breweries' Chief Executive Officer, Tabitha Karanja, is sworn in to serve as a Senator for the next five years.

She trampled five other candidates to secure the ticket with 98,439 votes.

While accepting her nomination, Karanja, who recently adopted the name Keroche as her surname, thanked those who voted for her in the primaries for their confidence in her.

"I want to thank the Nakuru people in a special way for nominating me to be the flag bearer for the senate position in a UDA ticket, I am humbled and honored."

The swearing-in of Senators and MPs-elect has taken place today at both houses of parliament – the Senate and the National Assembly.

This is as the 13th parliament held its first sitting following a gazette notice issued by President Uhuru Kenyatta. 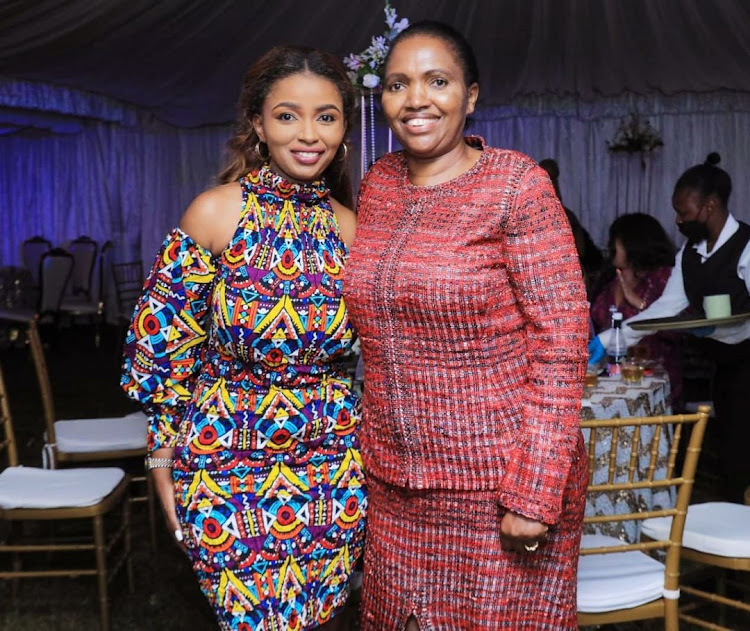 The National Assembly has 349 MPs and 12 nominated members of parliament while the Senate has 47 members and 20 nominated Senators.

Acting Clerk of the National Assembly Serah Kioko made history as the first woman in Kenya to swear in MPs.

On Tuesday August 30th, Dufla Diligon in a podcast confessed that he has a crush on the Keroche heiress.
Entertainment
3 weeks ago

Anerlisa Muigai has hailed her mum Tabitha Karanja for fighting her way up despite coming from a humble background.
Entertainment
4 weeks ago
WATCH: For the latest videos on entertainment stories