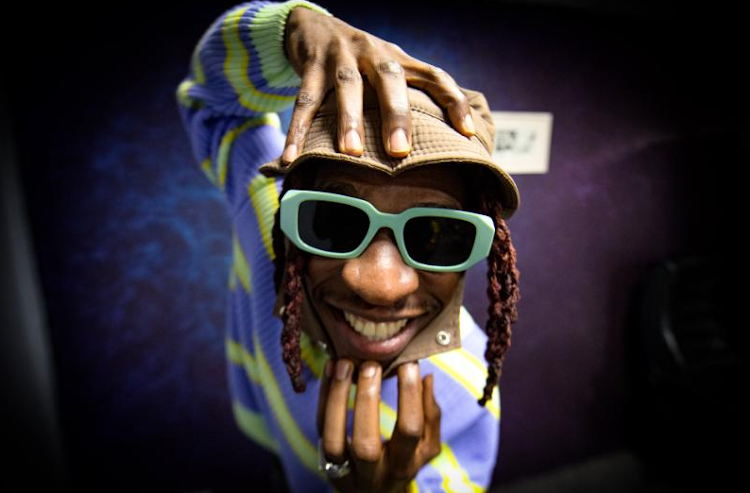 “Making people dance is one of my favourite things to do,” says Krizbeatz of the song’s hypnotizing bounce, contagious drums, and summer warmth.

This banger is the second single off Krizbeatz forthcoming EP dubbed ‘King of New Wave’ and follows the success of single “Time & Place” featuring Victony and Terri.

The award-winning producer is known for furthering the Pan-African axiom - ‘Africa is one’, given his fondness for merging sounds and artists across the continent to create magic.

The reception he received from the creative industry was phenomenal, yielding some new collaborations - set to push his drive to further grow Africa’s music industry by producing pioneering sounds.

Exploring sounds from the East African region is not new to Krizbeatz as he has released a number of hit collaborations in the previous years with top regional acts such as Diamond Platnumz, Sauti Sol, Victoria Kimani, Harmonize, Vanessa Mdee, Rayvanny amongst others.

He asserts, “Being able to draw influences from several places on the continent to paint a picture of the African experience is the best part of my creative process.”

The project drops hot on the heels of Krizbeatz successful media tour in East Africa handled by Anyiko Public Relations that saw him make a stop in Nairobi and Dar es Salaam.

Signs you could be wearing the wrong shoe

Shoes can change one's mood positively or negatively.
Lifestyle
6 months ago
WATCH: For the latest videos on entertainment stories