Shakilla back after taking a social media break

• Shakilla does different jobs among them doing hookups.

• Shakilla says she offers the services because she is not in a single relationship, she is for the streets. 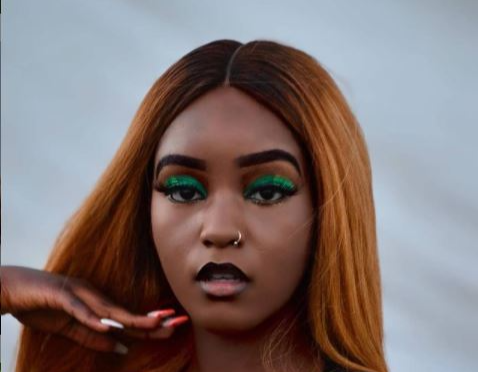 Upcoming socialite Shakila has revealed she underwent a liposuction procedure. Speaking during an interview with Mungai Eve said,

"I cannot go to the gym all through. So I went through a none surgical Liposuction procedure. The progress is doing good."

Why did she feel the need to transform her body?

"My body is my weapon. Even when I get old I will still be looking good like Kim Kardashian. Other people will be taking care of me."

Shakilla said, "Hook-ups are sex for money. Do you have sex for free? I am in a relationship and it is not one and I get everything I want. If one guy is making you happy imagine how 10 of them would be." 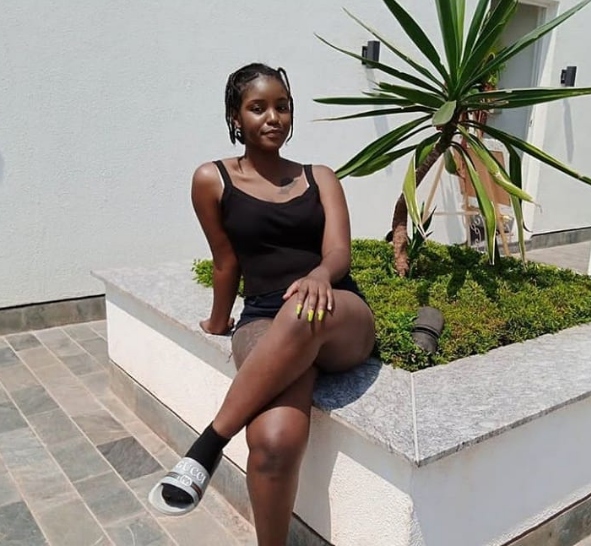 Shakilla had earlier denied being thrown out of her apartment in Kilimani. On Sunday night May 29th, she took to her Instagram stories to set the record straight. She slammed an unnamed person for leaking what she says is an old video.

The socialite added that Kenyans don't appreciate celebrities', yet they should be uplifting them.

"I'm gonna benefit something if you put me people wanna see how am I how is this girl, you don't do that Kenyan don't really appreciate celebrities or influencers or celebrities, or public figure or whatever, you are the one spoiling our name."

"Just coz I'm not cool with you, you think you can take my video?"

The controversial teen socialite had last year taken a break from social media and explained her absence, saying that she used to get depressed each time she logged in on social media.

“I used to get depressed when I came to these apps. I had to take a break."

'I had tried everything including doing diets and going to the gym.' -Murugi Munyi
Entertainment
7 months ago

Most of these surgeries cost between half a million and above.
Entertainment
7 months ago

Recovery is the hard part, but we are taking it one step at a time, one day at a time - Yummy Mummy
Entertainment
7 months ago
WATCH: For the latest videos on entertainment stories