• Murugi, who recently underwent a Liposuction Procedure is willing to have another cosmetic surgery 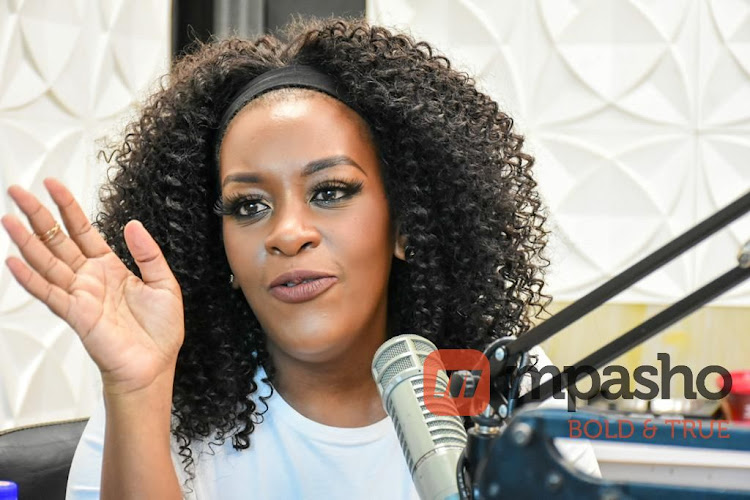 Content creator Murugi Munyi, popularly known as Yummy Mummy has confirmed that she is open to undergoing another cosmetic surgery.

Murugi, who recently underwent a Liposuction Procedure is willing to have another surgery once again to change her body features.

"100% Yes i would. Not right now but maybe in a couple of years," Murugi responded after a fan asked her if she is willing to do another cosmetic surgery.

According to the mother of two, she was able to do the Liposuction surgery after intentionally saving money for 3 months.

The beauty had revealed that the procedure cost close to Sh 600,000.

"It was just under Ksh 600, 000. It was quite affordable. There are hospitals where the surgery can cost Ksh 1 million. Getting lipo in Africa is still a taboo but in the US and the UK it's very common," she said in a previous interview with Massawe Japanni.

Yummy Mummy has been sharing her recovery journey ever since undergoing the procedure. She terms Liposuction a painful procedure compared to a Cesarean Section.

Recently, she was broken after hearing that a lady she met while undergoing the Lipo had succumbed to some complications.

I get triggered-Yummy Mummy on journey after quitting smoking

"I no longer crave it at all." - Yummy Mummy
Entertainment
5 months ago

"Having the Yummy Mummy name was limiting the brands that wanted to work with me." - Murugi Munyi
Exclusives
7 months ago

Kumbe he is hot! Yummy Mummy obsessed with Diamond

Yummy Mummy is lusting for Tanzanian superstar, Diamond
Entertainment
6 months ago
WATCH: For the latest videos on entertainment stories