I am happily married-Zari declares about relationship with young lover

• Zari was married to the late businessman Ivan Ssemwanga the father of his first 3 sons.

• She also has two kids with Diamond Platnumz. 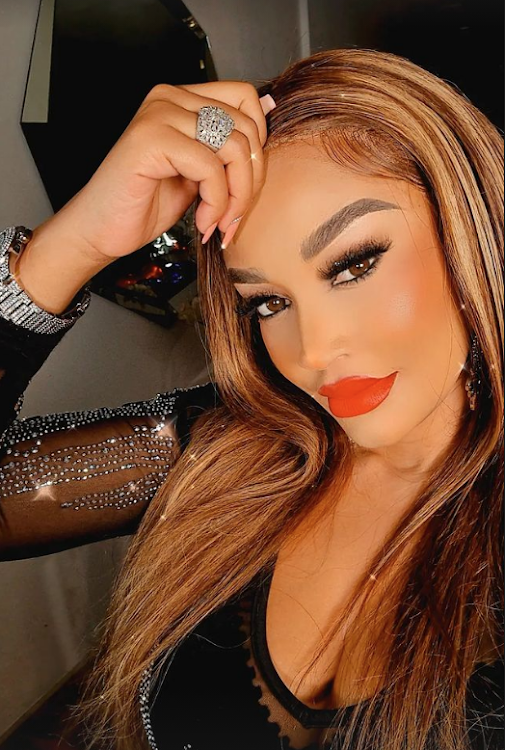 Zari Hassan has confirmed that she is dating and married to her new lover barely a week after her visit to Kenya.

She landed in Dar es Salaam on Thursday, June 16, 2022, for official duties as the Softcare brand ambassador.

The 41-year-old arrived in Tanzania from Uganda and was accompanied by her young lover whom she also tagged along during her recent three-day visit to Kenya.

Speaking to Tanzanian media she said,

Asked why he accompanied her to Tanzania she responded

“I am at work and my husband doesn't get involved with the things I do) he respects me," she said.

Zari and Diamond broke up over the artist's continued infidelity in 2018. She broke up with him in 2018 during valentines day.

Zari admitted that she knew Diamond had been unfaithful during the second episode of the new 'Young, Famous, and African' show, which premiered on March 18, 2022, but she decided to let things go for the "sake of peace." 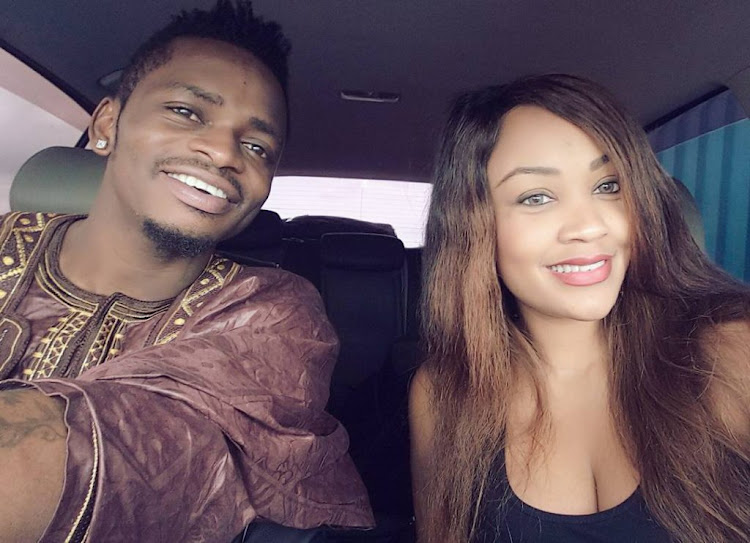 “Even the times when I knew you messed up, I would just keep silent for the sake of peace, for us to be happy, let it go, let it slide, move on, keep going, keep your family...” said Zari.

Even after learning the truth, the reality star, who now lives in South Africa, said she would always defend Diamond's bad deeds, but Diamond did not do the same for her.

Zari claims their two kids together were also dragged online as the musician's wandering ways became the talk of the town.

“You gave me away…Baba T you know I was here for you like I would deny for you, I would take a bullet for you, but every time I did that for you, you did the opposite, me and your kids were being attacked, I had nowhere to hide,” she said.

Zari explained that she would finally let go of the four-year marriage after she received proof of the singer's infidelity.

“When these people start producing receipts of your behaviour, what you did, and the receipts are in our faces, I pull out and say yes he did it…” she said.

The businesswoman, who is one of the wealthiest women in South Africa, was keen to admit that even though they are both equally happy, she is aware that she had ‘something good going’ with the Tanzanian singer.

Zari was in Kenya to host the all white party at the XS millionaires club on Thursday, June 9,
Entertainment
1 week ago

Young, Famous and African  has been nominated in the BEST INTERNATIONAL SHOW category, alongside some of the best reality shows in the world.
Entertainment
2 weeks ago

Zari Hassan declined to speak to the press over her 3 day stay in Kenya
Exclusives
2 weeks ago
WATCH: For the latest videos on entertainment stories