• Moya has surpassed Azziad who held the title before him

• Moya said his passion has opened many doors for him 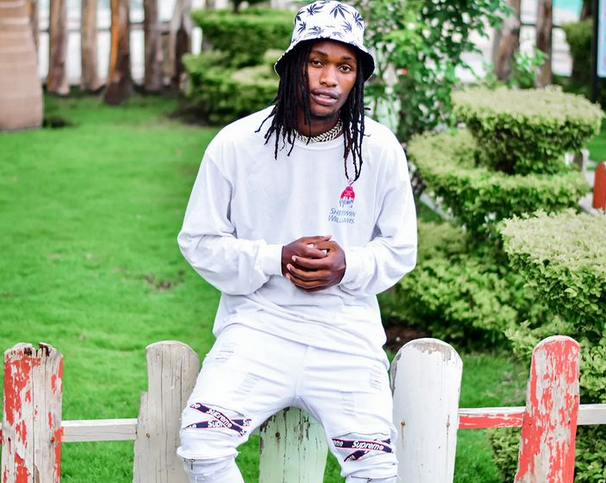 The wise men did not lie when they said when it rains it pours, and the popular dance TikToker Moya David is living proof of this.

The ever-smiling/ king of smiles (sorry Alby, I still adore you) dancer has surpassed all other Kenyan TikTok content creators to become the most followed Kenyan content creator on TikTok with his page having over 2.8million followers.

Moya is best known for his popular dance challenges and the smiles he puts on people when he surprises them. especially on the streets which have made him a household name.

The dancer has also been credited for popularizing the 'Mi Amor' song by Tanzania's Marioo and Kenya's Jovial as he occasionally uses it in his videos. Although just like yin and yang he has equally been criticized for overusing the song.

Taking to his socials to celebrate the huge mark, Moya thanked his adoring fans who have made him go 'from strength to strength'

"I am incredibly proud to reach this amazing milestone. I know I couldn’t have made it without you, and that’s why I won’t rest on my oars; I will keep serving you premium content, just the way you like it Thank you for your amazing support. I became an influencer here because of your constant engagement with my posts." Moya's post read in part.

He also went ahead to caution Kenyans against people who have accounts online pretending to be him with the aim of conning unsuspecting people.

"I am overwhelmed by your comments, appreciation, likes, and shares Thank you fahm the last one be aware of scammers & cons Trying to use my name to extort money From you with fake bookings and online jobs using my name make sure you book with the right account & contact."

Moya signed off by announcing that his passion has opened doors for him and he's due to travel to Zambia today.

"A smile remains the most inexpensive gift I can bestow on anyone and yet its powers can vanquish kingdom's @moya_suprisesltd We take the lead positive vibes only. Zambia see you on 1st June we going International am Grateful to God." Wrote Moya.

The only other Kenyan creative in the same range as him is popular dancer and actress Azziad Nasenya who boasts with over 1.9 million Tiktok followers.

Trevor has been doing similar dance content to Moya David and has amassed 530k followers on Tiktok
Entertainment
4 months ago
WATCH: For the latest videos on entertainment stories