Women's about body count is supposed to be a non-issue

• Jaymo said it is annoying for a man to ask his woman how many men she has been with.

• Jaymo said the number of men a woman has had is supposed to be considered a no-issue when one wants to settle down with them. 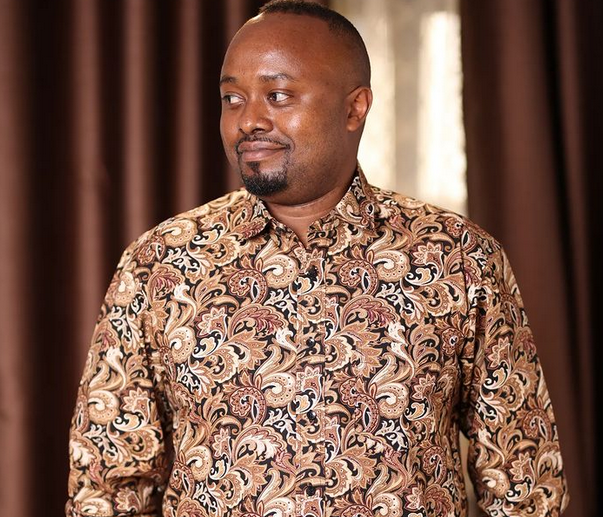 The body count is the number of men a woman has had an intimate relationship with.

In an interview on Dr. King'ori's NTV show, Jaymo said it was annoying for a man to ask his woman how many men she has been with.

According to Jaymo, such information is not important whatsoever and it may lead to more problems at home.

Jaymo said the number of men a woman has had is supposed to be considered a non-issue when one wants to settle down with them.

"Vijana acheni kuuliza wasichana wamekuwa na watu wangapi..(Young men, can we stop asking our women how many men they have been with. That is rubbish. Why are you asking? If you know what do you do with that information? "he said.

Jaymo added that if the same question could be directed to the men, the world would stop as most of them have been notorious in the pasts.

"We men if we are asked about our body counts, the world will stop. You understand? That information will haunt you in future," he said.

Jaymo further added that some men use the information when there is a disagreement at home to bring down the woman's ego.

"It is the same things people start telling each other when they are angry and this leads to troubled relationships."

Here are reactions from fans;

Abigael Shitsama: Before nijue the meaning of body count someone who i loved so much asked me this question and I replied to him with 65 ,i thought he was talking about kgs and the of jezebel just disappeared.

Awinja opens up on her dating life

'I do not mind ruracio or a white wedding but it is not a MUST.' - Awinja
Entertainment
6 months ago

Self proclaimed Africa Pop Star Nadia Mukami is trying to keep her bedroom matters out of the headlines.
Entertainment
10 months ago