Nadia Mukami speaks on why she has not converted to Islam, Arrow Bwoy's religion

• Nadia Mukami said Arrow Bwoy has never pressured her to convert to Islam.

• She would also have loved Arrow Bwoy to also convert to Christianity but they choose love to be their religion for now. 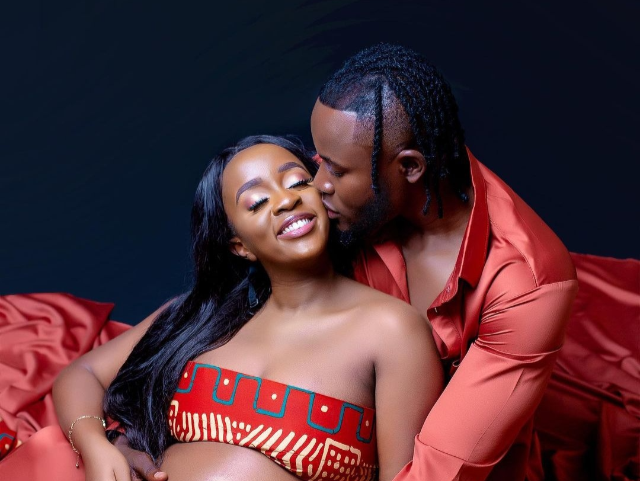 Speaking in an interview during the Lola and Safari's 1st event, Nadia Mukami said Arrow Bwoy has never pressured her to convert to Islam.

"Love is the religion right now and we are praying for each other, We are happy and we are getting along like just any other couple," Nadia said.

She said she would also have loved Arrow Bwoy to also convert to Christianity but they choose love to be their religion for now.

"As he said, love will be our religion, for now. I have never pressured him. Maybe I would also want him to be a Christian, But because of the African setup, It is always the woman to change her religion to join her man."

Nadia posits that religion is a very sensitive topic and doesn't like going into details about it. She says that commenting about religion would sometimes hurt someone else.

"I think religion is a very sensitive topic for me, there are things I don't like going into detail about. Religion, The minority groups. You might say something and hurt someone else, that is why I prefer not to go into details about them," she explained.

In a pst interview, Arrow Bwoy had been asked if there were plans for Nadia to convert to Islam.

"It would have been better if Nadia was here to address that. I might be biased if I address it," he stated.

Nadia and Arrow Bwoy got engaged in March and are now raising their first-born child named Kai.

The singers started the Lola and Safari foundation in respect to a pregnancy that they lost before getting their child.

Nadia is celebrating her first mothers day after welcoming a son almost two months ago.
Entertainment
2 weeks ago

Arrow Bwoy's Mothers Day message to Nadia and his own mum

Arrow Bwoy celebrated his mum on mothers Day thanking her for supporting his music career.
Exclusives
2 weeks ago

Nadia Mukami and Arrow Bwoy reveal why they missed their babymoon

Nadia was not yet ready to be a mom then.
Entertainment
4 weeks ago
WATCH: For the latest videos on entertainment stories