Singer Jovial speaks about obsessed crush who is stalking her

The man becomes angry when Jovial posts any man

• Jovial says that she has been struggling to deal with an obsessed crush who is tracking all her movements.

• She once threatened to take the man to the police, and the man told her to go ahead because he loves her and he wants her. 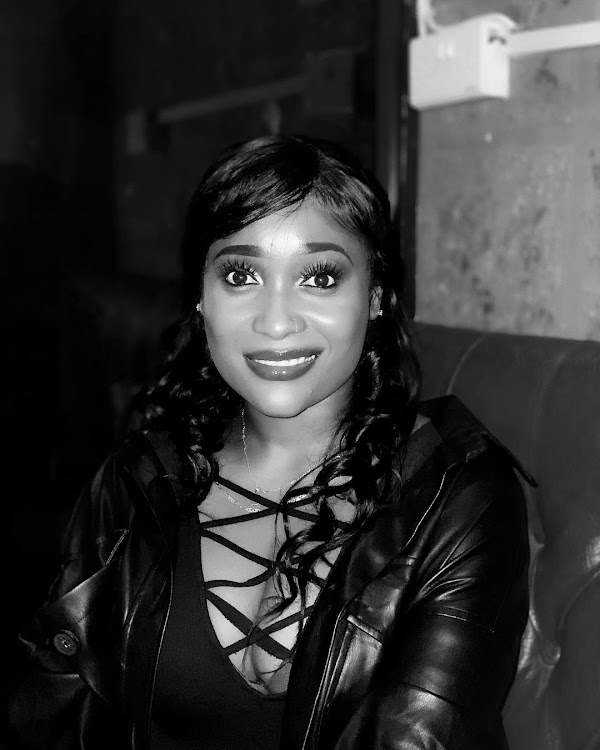 Singer Jovial has revealed that she has been struggling to deal with a stalker has been haunting her.

The singer says the obsessed crush has been tracking all her movements.

Jovial added that when she posts any man on her status he gets mad at him yet they aren't dating.

She said that this thing is really eating her up and she doesn't know how to handle the situation because the man is crazily obsessed with her.

"Lately, I have been dealing with an obsessed crush. This person has managed to know where i live after paying people to track me. I don't know where he got my number.  I've blocked him and i am tired. When i post a man, he becomes angry and becomes aggressive as if we are dating."

Jovial once threatened to take the man to the police, and the man told her to go ahead because he loves her and he wants her.

"I told him I will report him he said that he will tell the police he is in love. its eating me up and am scared."

Stalking is unwanted and/or repeated surveillance by an individual or group toward another person.

In a past interview with the star, Clinical psychologist Riziki Ahmed said victims mostly do not know the stalkers’ intentions and even probably who they are.

Well, victims of stalkers may consult general practitioners. Doctors need to be aware of the psychological reasons of being stalked and the legal protections available for victims.

They should be able to direct them to local support groups, which can provide useful information to professionals as well as victims.

She advised that the most important thing to do is to avoid giving the stalker power to dictate your life.

"Once you get very fearful you are very anxious. Thus, you will not be living your life normally; you will have given them power over you. Their intention is they work on how to create fear in you."

'I have been dying to work with Oxlade' - Jovial reveals

Early last month Jovial announced that she won't be doing any collaboration projects, she said many artists wanted to work with her but she turned ...
Entertainment
1 month ago

Jovial deals brutally with fan who s*xually harassed her