Betty Kyallo, 'You can go ahead and get married on my behalf' 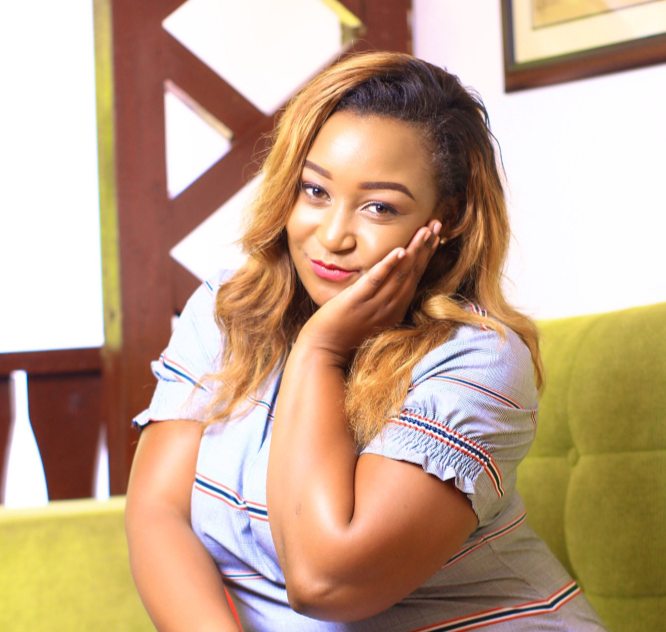 33-year-old media personality, businesswoman, and celebrity  Betty Kyallo was yet again under fire from critics in regards to her love life.

Betty has always been under fire over her relationship choices and the number of men she's dated.

Her failed marriage is something that people don't let her live down but that doesn't seem to deter the spirits of the gorgeous businesswoman.

In the wake of allegations that American-based rapper, ASAP Rocky had apparently cheated on his girlfriend and current baby mama billionaire beauty mogul Rihanna, lots of netizens took online to share their two cents on the topic.

And Betty put up a post asking if the cheating rumours were true and what would happen to the rest of us.

"If that Rihanna story is true, what about the rest of us? What will they do to us honestly." Her post read.

She had a feeling trolls would be on her case as her comment section was already lighting up and was quick to add that for those who were concerned about her and her marriage she was sorry for the delay.

She sarcastically added that she'd given them permission and they can go ahead and get married on her behalf.

" For those who are talking about me and marriage, it's okay you can go ahead and get married on my behalf. Sorry for the delay." Her post read.

'I love all my exes' - Betty Kyallo explains why

Betty was asked who among her exes was the most memorable.
Exclusives
6 months ago
WATCH: For the latest videos on entertainment stories