The little Bazu is 8 months old.

• The Tv star is a happy father of a boy who looks like him, with chubby cheeks and a beautiful smiles. 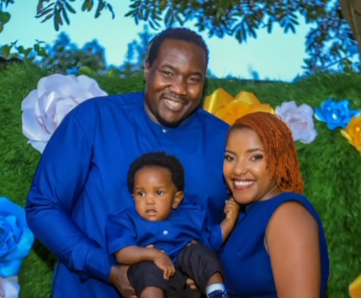 In matching blue outfits, the couple together with their son enjoyed their day as their smiles could tell it all.

In a video posted online, the couple could be seen dancing in joy as they celebrated the big day which happened to be Ivy's mother's birthday.

Surrounded by family and friends, the couple warmly received their gifts while strategically positioned at the center of the table.

The couple has been together since 2019.

Before settling with Ivy, Willis had been married to Marya prude and together were blessed with a baby girl named Adana.

Unfortunately, their child died as a still baby, causing a rift between the two, followed by a divorce. 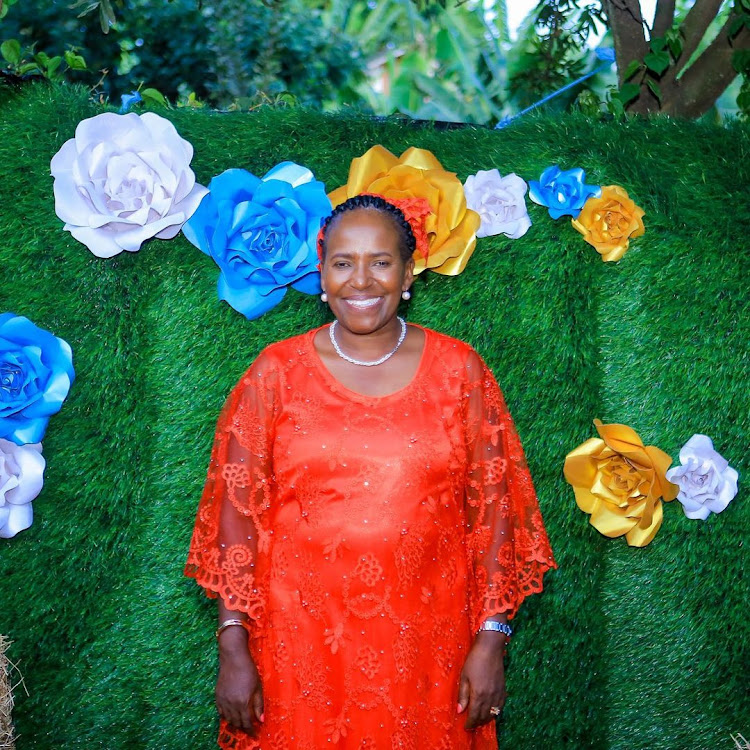 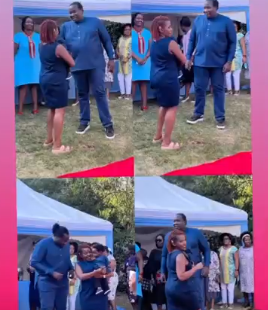 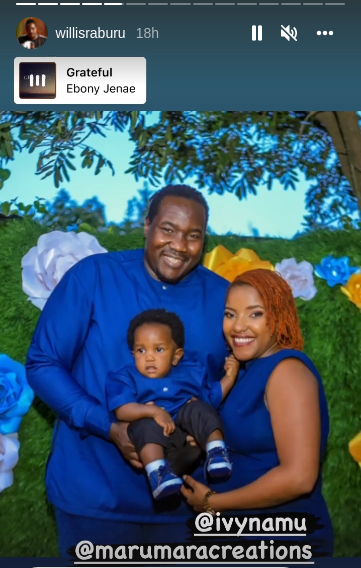 Ivy Namu on why she keeps relationship with Willis Raburu public

"What I don't like is when peeps make others feel bad for choosing to share part of their lives as well." - Ivy Namu
Entertainment
4 months ago

You're not a good partner just because you don't cheat!-Raburu says

Willis Raburu has advised Kenyans to stop assuming all marriages break up because of infidelity. Bazu as he is famously known, says some marriages
Entertainment
5 months ago
WATCH: For the latest videos on entertainment stories