You're not a good partner just because you don't cheat!-Raburu says 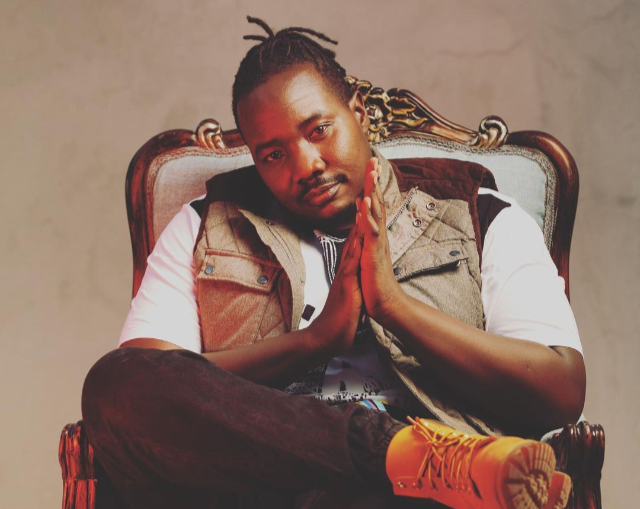 "Some of y'all think you'll make good partners because you won't cheat( and that’s good). But don't realize you're inconsiderate, unappreciative, manipulative, insecure, lack empathy, have poor communication skills, and harboring emotional trauma from your past. Let’s work on it all."

Raburu has been a victim of cyberbullying after a section of Kenyans assumed his past marriage to Marya Prude ended because he was cheating.

At the time he was allegedly assumed to be dating a Rwandan woman something he strongly denied.

"I have been to Rwanda. Because I covered genocide anniversary there (but that's all)," denying to have met any women from that side of the world," Raburu told Jalang'o.

Jalang'o is currently dating Ivy Namu with whom she has a son.

'It has not been easy,' - Amira talks on breakup from her husband Jamal

"I have discovered myself, I am a changed person and I am happy. God helped me overcome everything." - Amira
Entertainment
2 weeks ago