I did a lot for Chantal, bado alinidump! Eric Omondi 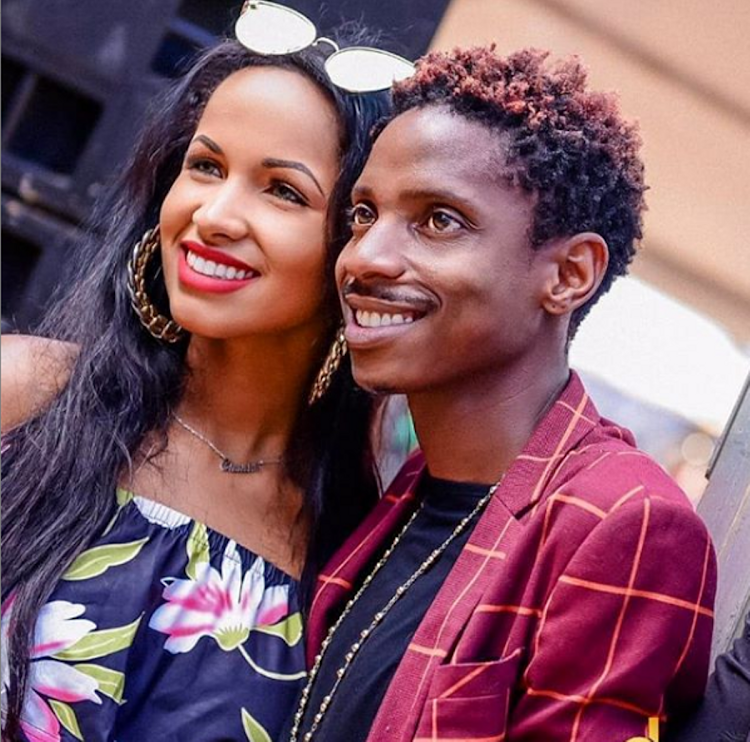 Comedian Eric Omondi has opened up about one of the biggest publicity stunts he ever did as an entertainer.

During an interview with Wasafi TV, Eric was remorseful at having erected a billboard for his former girlfriend, Chantal Grazioli.

He said that not only had the billboard cost him a lot of money but he had still been dumped after that public declaration. He added that whenever he thinks of the billboard, he still gets hurt.

"I bought a car, put up so many billboards and I was still dumped. I did everything…Nikikumbuka hio story ya billboard inaniuma sana roho, ilinicost sana. Kutoka siku hiyo naogopa mapenzi sana." 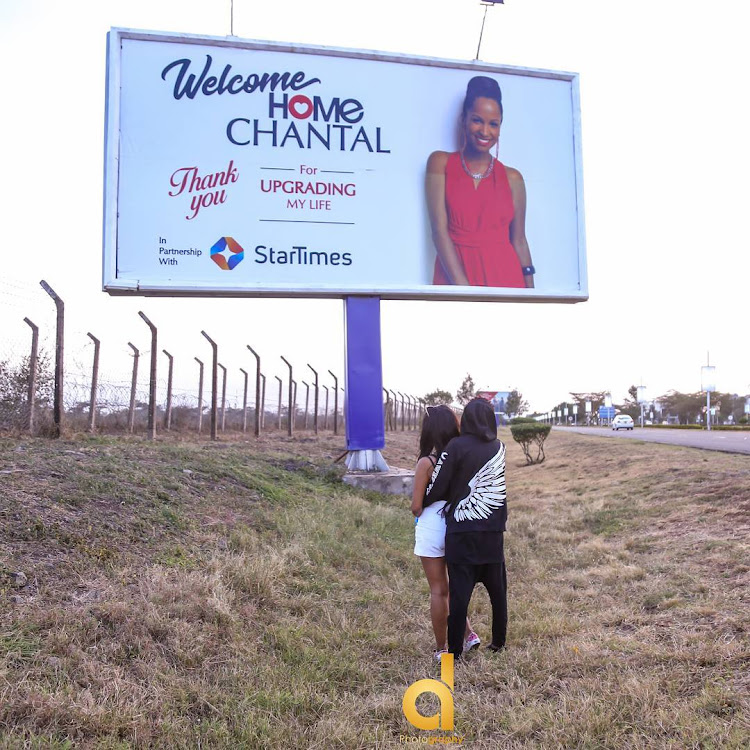 He said that the experience had really affected the way he sees love and that he was still traumatised.

Eric was very much in love with Chantal and many thought that the two would end up getting married.

Their break-up at the time was a shock to everyone and even though Eric insisted that it was a mutual dumping, many didn't actually believe him.

This new interview proves that theory and that he still might not be over her. 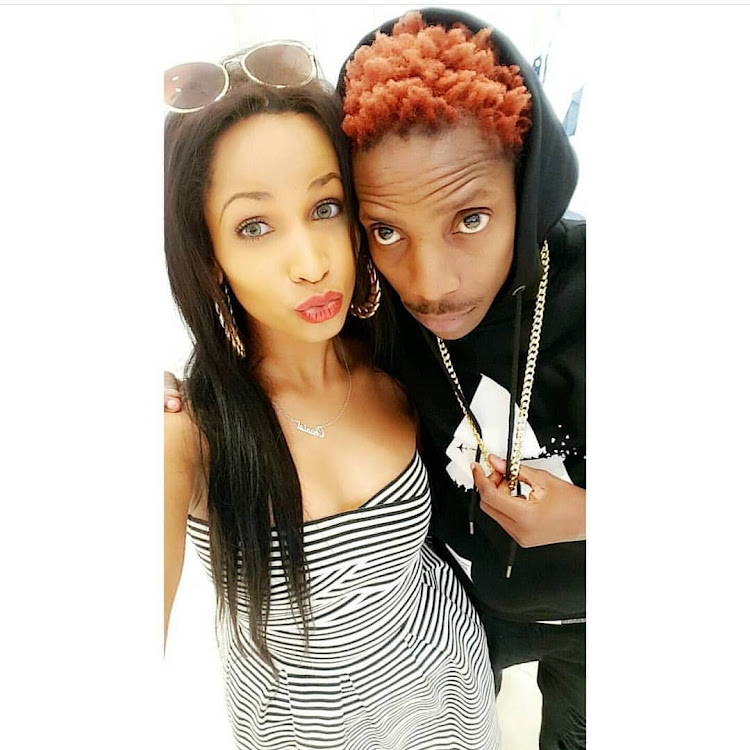 Eric Omondi with Chantal in the past
Image: Courtesy

He also praised the way Tanzanian women expressed love for their men who don't mind pampering their men.

During the interview, Eric also spoke about Tanzanian music and reiterated his view that Diamond was the greatest musician in Tanzania after being asked to compare Chibu and Harmonize.

I will not raise that child-Samidoh hints