KRG gives breakdown of how he spent Ksh 5.4 million on his birthday 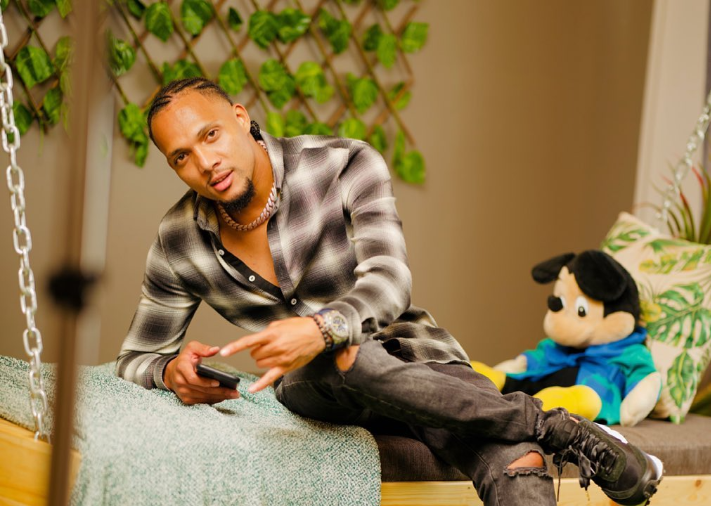 Speaking to Jalang'o on Kiss Unplugged, KRG the Don, said that his birthday budget surpassed the 5 million he had earlier planned.

The flamboyant musician and entrepreneur revealed that the budget totalled up to 5.4 million.

He explained that he catered for his family and friends' expensive taste as they partied the night away until 9 am the following day.

Brendah Jons caused a hullabaloo among her fans yesterday when she engaged with them in a QnA on her Instagram page.
Entertainment
1 week ago

He says his planned helicopter grand entrance didn't materialize due to lack of a helipad and power lines which would have hindered a smooth maneuver.

The controversial father of four listed Mercedes-AMG E63, Land Cruiser V8, Range Rover Vogue and Range Rover Sport as some of the posh cars that were part of his entourage during the Monday night celebrations.

KRG is known for his larger-than-life lifestyle which he is never shy to flaunt.

"I have never even heard of her!" Ringtone says of Justina Syokau

Ringtone has asked Twendi Twendi hitmaker Justina Syokau to stop acting desperate by saying she is in love with him.
Exclusives
1 week ago