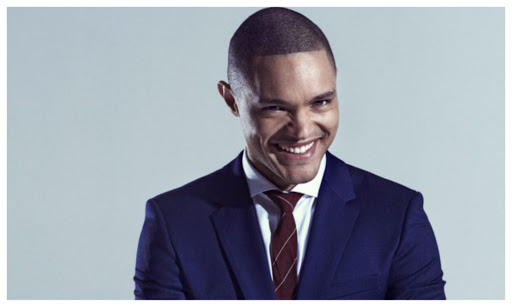 South African comedian and TV host Trevor Noah says through his lawyers that he has been left "sick, sore, lame and disabled” over an alleged botched surgery in a New York hospital.

The lawsuit, which was filed by Justin Blitz of Schulman Blitz LLP on 29 November in the New York County Supreme Court, states that The Daily Show host suffered from “serious personal injury” which is “permanent, severe and grievous”.

According to the suit letters, the doctor allegedly did not “prescribe proper medications” and failed to “discontinue certain prescription medications”.

The doctor is also accused of failing “to use proper tests and examinations in order to diagnose the conditions from which Noah was suffering”.

It also alleged that the accused failed to inform Trevor, 37, of the “risks, hazards and alternatives to the treatment”.

Noah’s lawyer Mr Blitz said that neither the celebrity nor he would “comment on the pending litigation at this point in time”.

The hospital’s public relations team acknowledged that it had received Trevor’s complaint, saying: “We have shared with Mr Noah’s attorney a detailed rebuttal to the claims, which are meritless.”

Type of gun Dj Evolve was shot with revealed

Babu Owino was in a celebratory mood yesterday after Dj Evolve withdrew his case against him for attempting to murder him.
Exclusives
5 months ago

The Banjuka star narrated how Starehe MP Charles 'Jaguar' Njagua was with him during the hustle and the advice he gave him.
Politics
5 months ago