Type of gun Dj Evolve was shot with revealed

Babu Owino was in a celebratory mood yesterday after Dj Evolve withdrew his case against him for attempting to murder him.

The Embakasi East MP will however be prosecuted for a second count of behaving in a disorderly manner while carrying a firearm.

After the initial buzz of his 'victory' has died down, we are now finding out more details about the case with recently released court documents.

One of the interesting insights is the gun that the politician used to shoot the Dj at B-Club last year. According to court documents, Babu used a Steyr pistol on the night.

Using a quick online search, the Steyr M is a series of semi-automatic pistols developed by Steyr Mannlicher GmbH & Co KG of Austria for police services and the civilian shooting market. 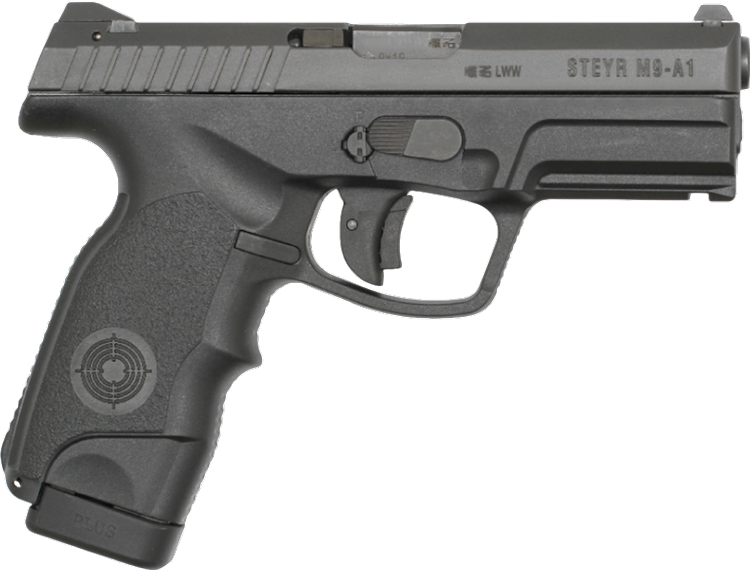 These pistols were developed primarily for concealed carry and have a shortened barrel, slide, smaller frame and a reduced magazine capacity.

In 2013, the Steyr M (Medium) and S (Small) form factors were complemented by the L (Large) sized series and the C (Compact) sized series. 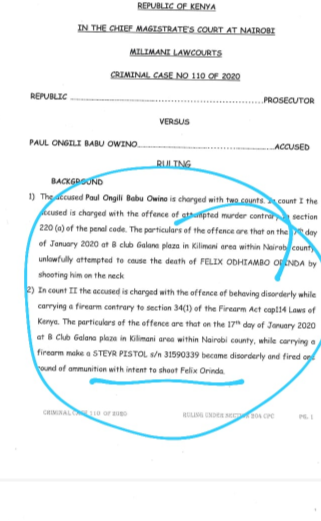 Embakasi East MP Babu Owino is smiling from ear to ear, as he has been set free in the attempted murder case against Felix Orinda alias DJ Evolve.
Crime
1 month ago