•"This is almost my 6th year. What has worked for me is listening to the client instead of copy-pasting." - Angie Mukuna 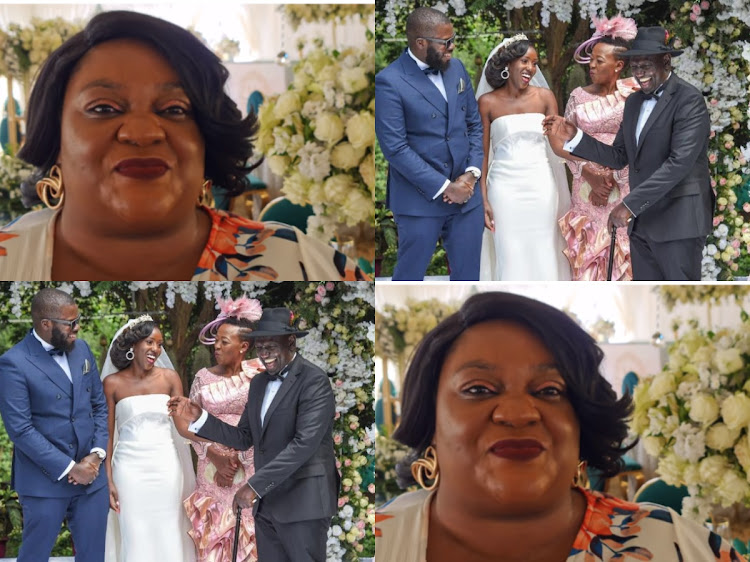 Angie Mukuna might not be a familiar face but she is making big moves in the decor and event planning industry.

Mukuna who is a former banker was the brains behind the luxurious wedding of June Ruto, daughter to Deputy President William Ruto.

She owns the company Angelic Touch events. Speaking during an interview with Jalango, Mukuna says she was a banker before she quit.

'I was a banker but decided to try this out. It's high pressure but I am content whenever a client is satisfied. This is almost my 6th year. What has worked for me is listening to the client instead of copy-pasting. I did June Rutos' wedding and the client was very cooperative."

The shortage is a concern as it exposes vulnerable groups such as teenagers to the risk of unwanted pregnancies and sexually transmitted diseases and ...
Politics
5 months ago 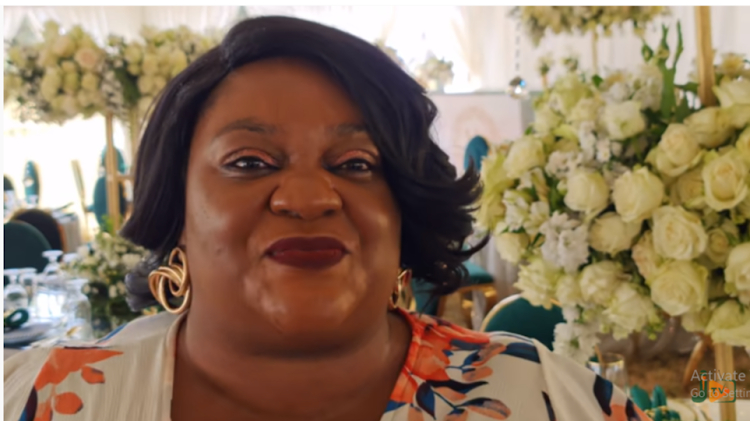 On the most challenging event she has ever done, Angie said, "I did a wedding in Juba. I was told there were 700 guests only for them to be 3000. The wedding was invite-only. But they would say 'Get out we want to enter because they had no cards.' I had to stay calm because I also wanted to respect the wishes of the bride and groom."

Deputy President William Samoei Ruto in an interview on Radio Jambo revealed that he was not happy that her first-born daughter was not married to a Kenyan man.

Speaking exclusively to Radio Jambo's Gidi, the deputy President said his daughter was previously dating a Kenyan but broke up.

''I had previously seen an Ochieng' but I do not know what happened.''

June wedded her Nigerian husband Dr Alexander Ezenagu in May this year.

The invite-only wedding ceremony was held at Ruto's private residence in Karen and saw only close friends and family witness the two exchange their vows.

Speaking about his message to his daughter, DP Ruto advised her to be under her husband.

''I told my daughter she is not on the same level as that of her husband. She is below him and that is how a home will be successfully built,'' he said.

He hopes that his other girls will get married to Kenyan men.

''I was kind of disappointed that after educating her, taking her to good schools in Kenya and Australia, she ended up getting married to a Nigerian man.

To the Kenyan men, I still have girls and I am praying that 'kina Irungu' and other Kenyan men can get my other girls. So there is hope for them.'' 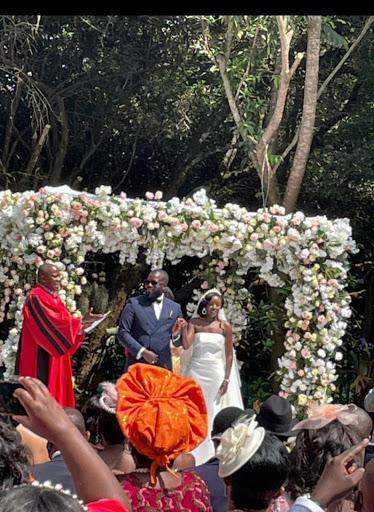