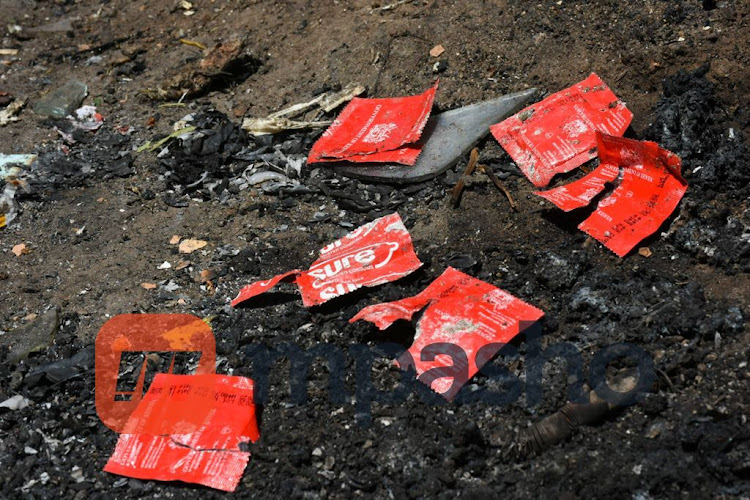 The government has announced that there is an acute condom shortage with data showing that the country needs 455 million condoms annually against the 1.6million provided by the government per month.

Data from the Global Fund and the United Nations Population Fund shows that close to 20 million condoms were distributed in the country last year.

“Together with our partners we have secured resources and we should be able to give further information when to expect these deliveries into the country,” Health CAS Mercy Mwangangi said on Friday.

“All forms of contraception, all methods, short and long term need to be available and therefore as government, we are always working hard to ensure that those commodities are here and availed to the citizens.”

The shortage has been blamed on the high taxes levied on the commodities by the government despite them being donations, with some donors being forced to redirect their consignments to other countries.

AIDs Healthcare Foundation country director Samuel Kinyanjui said the last shipment was made in 2019 with reports indicating that the commodities are not at the warehouse stores at the Kenya Medical Supplies Authority.

The ministry has however advised Kenyans to visit the various health facilities and be informed on other available family planning methods, saying female condoms are in surplus.

“Even as we have a shortage of the male condom we have sometimes seen excesses of the female condom and so if Kenyans go to a health facility they will meet nurses who will take them through the different methods that are available,” she said.

“This will ensure they have gotten some little health education on how to use them because we do have female condoms, we do have male condoms though in short supply but we are working to ensure that these are availed.”

The shortage is a concern as it exposes vulnerable groups such as teenagers to the risk of unwanted pregnancies and sexually transmitted diseases and STIs.

How condom advert got Mother-in-law actor Swapo in trouble

His mother, Grandmother and Grandfather were concerned about why he would associate himself with condoms.
Entertainment
1 month ago