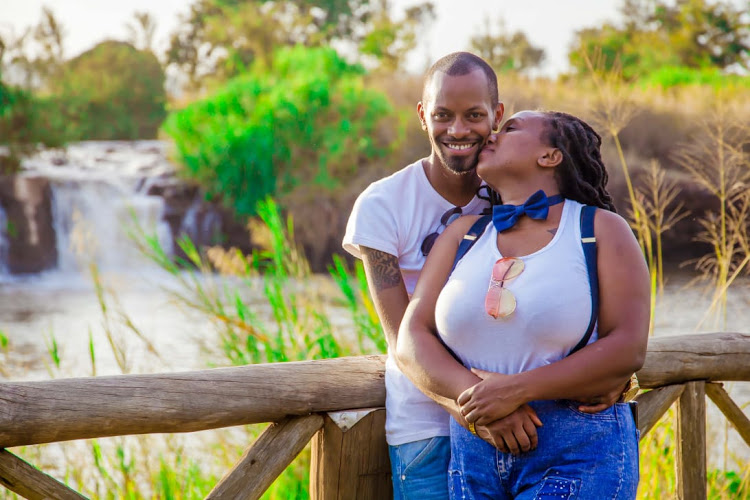 JB Masanduku has opened up on how he blew up Ksh 1 million in 11 days.

This was after he decided to live a 'parte after parte' kinda life once the Ksh 1 million touched his account.

Speaking during an interview JB says he spent the cash on women and booze.

"When I got my first million, things changed. I could not even believe it, I would withdraw a 1000 bob just to confirm my balance.

I went to the airport in shorts, a T-shirt and slippers and said I wanted to go to Uganda, then Rwanda and then to Burundi in 11 days.

When I got to Uganda I exchanged 100K and I was given another million.

Banned Kenyan documentary to be streamed in Africa

Banned Kenyan documentary I Am Samuel that depicts the life of a homosexual man in Nairobi, is set to be ready for streaming across Africa starting ...
Entertainment
4 days ago

JB added, "I went to Uganda and bought a phone, took a cab and asked the driver to take me to the most expensive club.

When he dropped me I gave him a phone I had bought for 112K.

JB says he travelled to Burundi and other places and by the time he was coming back to Kenya, he was broke and only had 12 shillings to his name.

"Even after the bill was brought, the 100K I had exchanged at the border was still not halfway used.

Women at the club also stole 300K from me.

On the day I was coming back I asked the motorbike to drop me at the airport, and I never paid him.

I lied that I wanted to check in but I never went back to pay him.

On reaching at JKIA I had to look for a way to pay for the parking fee."

Amina's personality is not one that subscribes to taking the centerstage when the limelight is on Ali Kiba, she steps back and lets him do his thing.
Entertainment
5 days ago