Terence Creative admits to having a crush on his wife's friend

• Terence says it is women who indirectly encourage men to think of going astray. 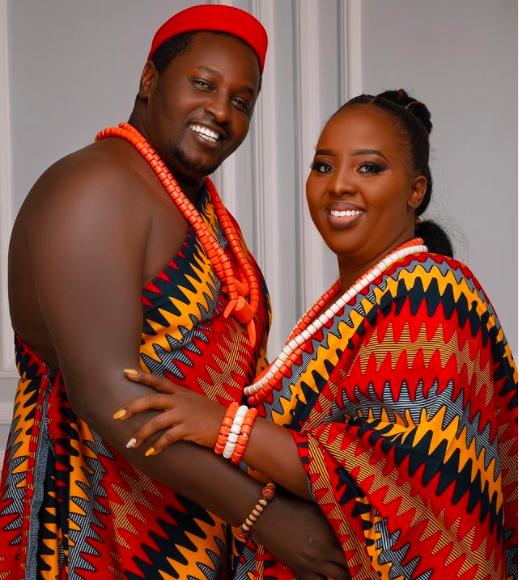 Comedian Terence Creative has admitted to having a crush on one of his wife's friends.

In an interactive session on their You Tube, Milly asked;

"Have you ever had a crush or sexually admired any of my friends?"

This, Terence Creative admitted, saying it did not mature into a sexual admiration.

"I have admired, not sexually. But you are no longer friends," he said.

Milly Chebby tried to join the dots, to find out who this old friend could have been.

" You can't remember, it was 7 years ago," Terence told her.

According to the comedian, it is women who indirectly encourage men to think of going astray.

"And its you ladies who make that thing come. The way you describe your friends.. you dont know what you are planting in your husband's mind."

Terence asked Milly not to continue with the conversation, since it was a thing of the past and he was being honest.

"Don't ask me any question after here. I am old enough, i can not go with these lies to heaven."