•"I can't bend nor walk for long I have to pause and take a break because of the condition I have.'- Angel Wanjiru 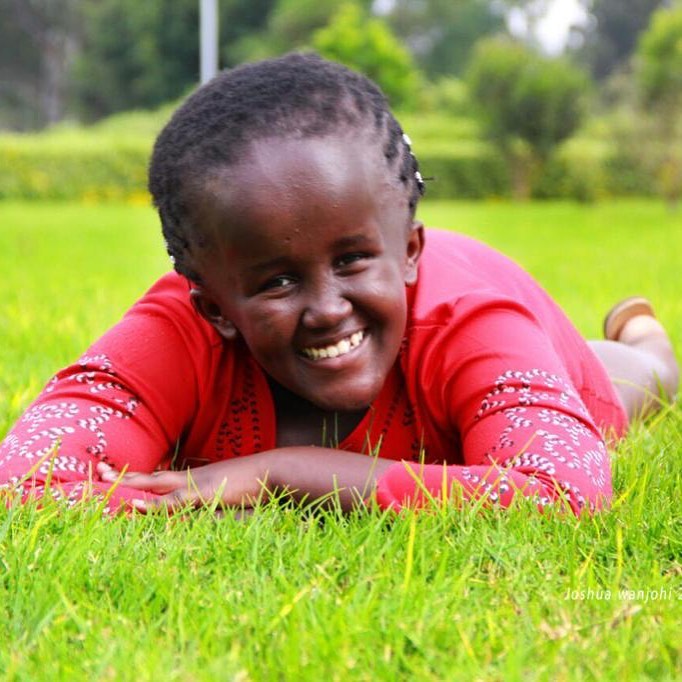 Angel Wanjiru, daughter of BBC reporter Anne Ngugi says accepting that was born with a disability has helped her deal with ridicule and stigma.

Wanjiru was born with Hydrocephalus, which is a condition in which fluids accumulate in the head.

This makes the head grow bigger than other body parts.

Speaking during an interview with Inooro TV, Angel who is an upcoming artiste said initially she was afraid of herself.

She would also feel bad when people laughed at her.

"The first time I realized I am different, I would look at myself in the mirror and see I have a big head.

Sometimes I was afraid of myself and I would not go outside for fear of what people would say.

I can't bend nor walk for long I have to pause and take a break because of the condition I have.

I used to ask my mum a lot of questions, but with time I have accepted that this is how I was born."

Angel adds that she did not perform well in school and hence she has decided to pursue music fully once she clears her secondary school.

'I went for my primary school education at Loreto convent Valley road.

I was not good in my studies I got 178 marks after my KCPE, many commended me as they thought I could not do so.

I then proceeded to St Lucy, Kiriri girls."

Burale commends baby mama for her maturity in co-parenting teen

"We are raising our daughter the best way we know how." - Rober Burale
Entertainment
1 month ago

She produced her first song 'Nataka Jua' in 2016, in 2017 she released her second sog and she hopes to produce more songs.

Her advice to people living with disabilities, Angel advises,

People will only accept you if you love yourself. Never kill yourself. Be positive about yourself."

She hopes to continue with music so that she can inspire people living with disabilities.