•When his friends call you Jaber,shemeji and our wife run my sister run. 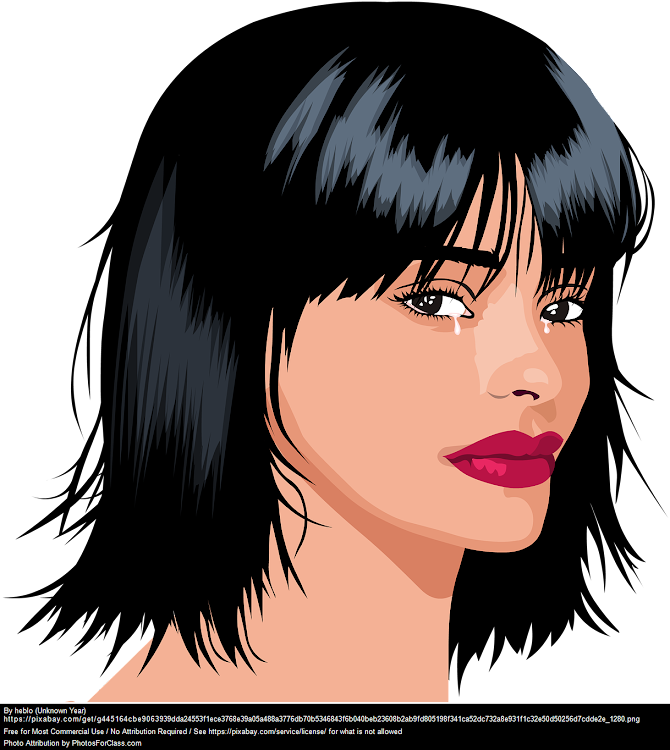 Women love a man who makes them happy and assures them of commitment.

The sad reality is that some men have mastered the art of lying to women to an extent the lies became believable.

Why Anerlisa's marriage was doomed from the start

He might have gotten into the marriage so as not to heartbreak Anerlisa.
Lifestyle
1 month ago

Below are some lies men tell women

I will marry you

When a man promises to marry you in Kanairo city, just know it might be a scam to get between your thighs.

Also when his friends call you jaber, shemeji and our wife, run my sister, run.

That is a scam waiting to blow up.

Mathe alikua ananiuliza juu yako/ My mum was asking about you

Women want to be known in the man's family and want assurance that the soon-to-be mother-in-law loves them.

sometimes good food isn't the only way to a man's heart, the mother is.

Sisters are members of the Board of directors of your boyfriend's heart, don't even think you will marry him if the sisters don't like you.

I want us to get one kid and settle down

This line is used by a man who wants to trap a woman to live with them without committing.

Siz, don't fall for this lie because once the babes start coming they don't stop.

This lie is especially used by men who want to eat from both sides.Ukingia hio shimo we ni fala.

'Most men saw me as garbage,' Akothee thanks mzungu baby daddy for 'rescuing' her

I know I am not a very good person, not at all, but you only have me as the mother to your kids.- Akothee
Lifestyle
1 month ago

You don't have to be safe if you get pregnant I will take responsibility.

This lie has left many women struggling to raise their kids as single mothers.

It's often used during the heat of the moment when a man is using his third 'leg'.

Once the action is over so is this promise.

This happens a lot when a man is a womanizer who doesn't want to let go of any of his women.

What lie have you ever been told by a man only to be left high and dry?

There were claims that the state in which Caroline Kangogo's body was found, pointed to the possibility that she may have been killed by other people ...
Lifestyle
1 month ago