Why Anerlisa's marriage was doomed from the start

• Ben Pol forgot it’s better to have a broken relationship than a broken marriage. 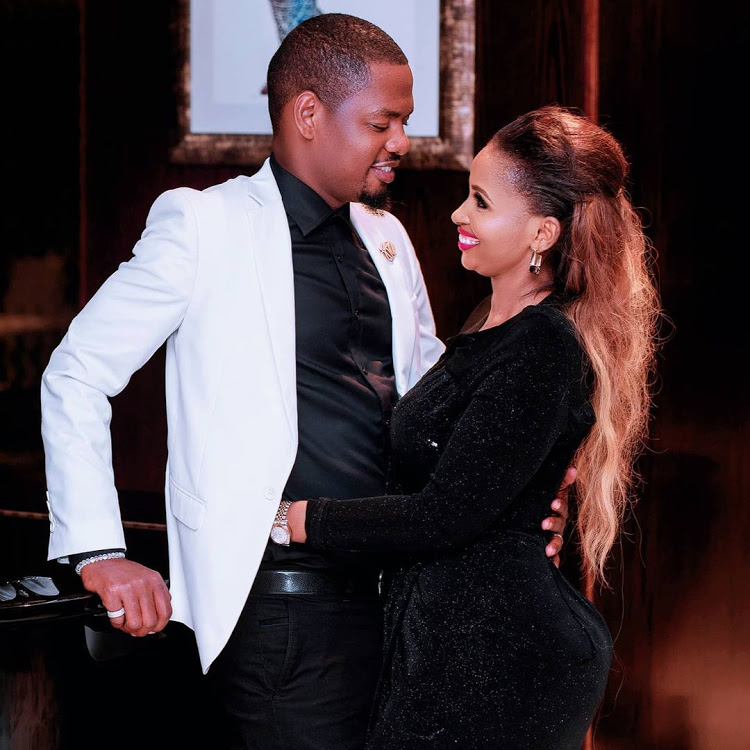 Kenyans have been in the past week been treated to divorce drama by Anerlia Mugai and her soon-to-be ex-husband Ben Pol.

In a candid YouTube interview, Ben Pol revealed that he had ignored red flags and his instincts not to get to the marriage a decision he is dearly paying for.

Was the marriage doomed from the start?

Although he did not specify what red flags he saw, Ben Pol said he ignored them and his gut feeling not to get into the marriage.

He might have gotten into the marriage so as not to heartbreak Anerlisa. What he forgot it’s better to have a broken relationship than a broken marriage.

Singer Ben Pol and Anerlisa were "couple goals" that most people admired a few months ago. The two got engaged in 2019 and later held a lavish
Entertainment
2 months ago

As we know Anerlisa and Ben Pol were in a long-distance relationship.

That means none of them was willing to give up their businesses for the marriage.

For such a young marriage distance was a waiting time bomb which eventually exploded.

Ben Pol revealed that before marrying Anerlisa he was made to sign a non-disclosure agreement, meaning he would not divulge information about his wife.

Such a marriage would make even the strongest of men feel like a weakling.

Furthermore, Anerlisa's financial worth is much higher than that of Ben Pol so we know anaeza mfiiiiinya.

Ben Pol is in communication with his baby mama.

Ben Pol has a son from a previous union while Anerlissa has none.

The fact that Ben Pol is in communication with his baby mama for co-parenting reasons might have worked against Anerlisa and her new marriage.

'I was heartbroken and angry,' Larry Madowo in pain

"Every time I see a call from home, my heart sinks. I always fear that they're ringing to say that my grandmother has died. She has been on a ...
Entertainment
1 month ago