Willis has blacklisted 4 close pals for being 'snakes'

• "The worst thing someone would do  to me is pretend to be my friend," Willis Raburu stated, "Snakes are not just in the jungle they outchea." 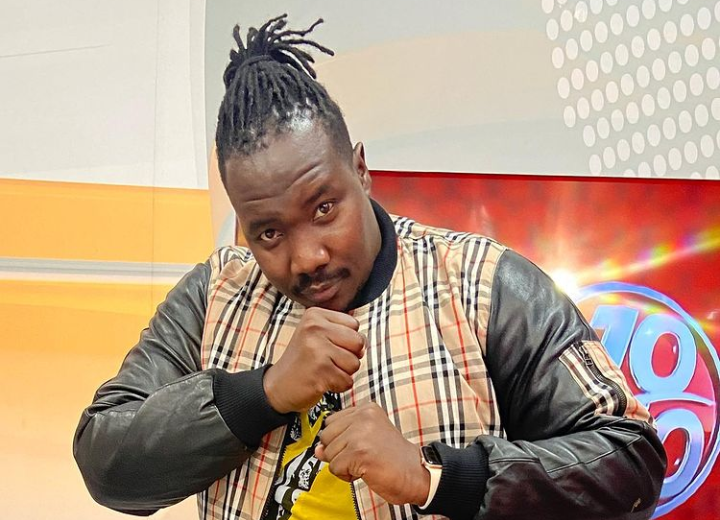 Citizen TV's Willis Raburu is in a giving mood today.

He has opened up his life to fans on Instagram by telling them to ask him anything - within reason.

Out of the questions asked was one where Willis showed his contempt for close friends who turned on him and leaked his relationship status and the fact that he was expecting a child with bae, Ivy Namulinda.

"The worst thing someone would do  to me is pretend to be my friend," Willis stated, "Snakes are not just in the jungle they outchea."

Responding to a fan who asked, "Something you would not do for USD 5m?"

Willis responded, "So, I have this black book of people who are snakes and have wronged me. Lol."

He added, "Number one on the list is the devil, then the other four are human. For 5 million dollars, I wouldn't save them for anything."

The media personality continued, "Please note, It is not easy to get on the list though but  once you are on, it is for life."

The invite-only event is happening at an undisclosed location in Karen. Those invited are supposed to dress in white and a touch of blue or pink.
Exclusives
1 year ago