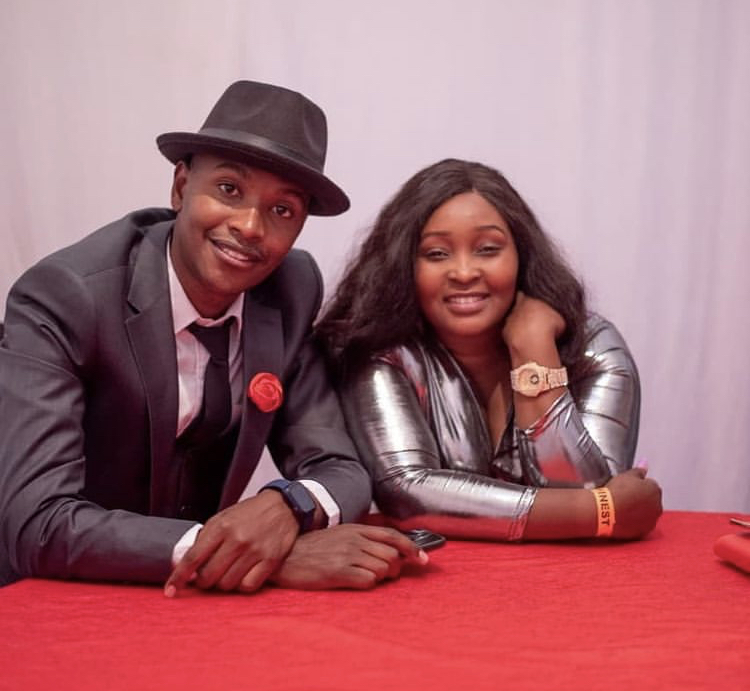 The man of the moment is Samuel Muchoki alias Samidoh. His dramatic life peppered by a torrid affair and public denials about it seem to amuse a lot of his fans.

Well, in a recent interview he admitted that his private life is not up for discussion. When asked point-blank how his wife of 11 years Eddah and the children were coping with the Karen Nyamu fiasco, Samidoh retorted, “Cia mucii ti como” (domestic affairs are not for public consumption).

“My celebrity status was turning into a consuming fire against me. My heart sank. But I drew a lot of solace in knowing that my relationship with God was still strong, and had he not commanded me to remain still?”

Samidoh is a member of the disciplined forces besides being a rock star in the mugithii circles. He said his experience in the world or combat and war afforded him a thick skin.

“There is no way I could survive Al-Shabaab bullets while serving in some of the volatile parts of north-eastern counties only to come and be brought down by keyboard warriors who were armed with nothing more than mere toxic words."

“Today I can tell you for sure that my God liveth. The issue is now behind me and we are all coping alright…But I have a word of caution for the social media battalions…we are all human with our own flaws…let us not be quick to compete driving our fellow human beings over the emotional cliff."

Karen Nyamu showers co-wife's son with love on his birthday