General Katumba thanks Ugandans for their support after daughters murder 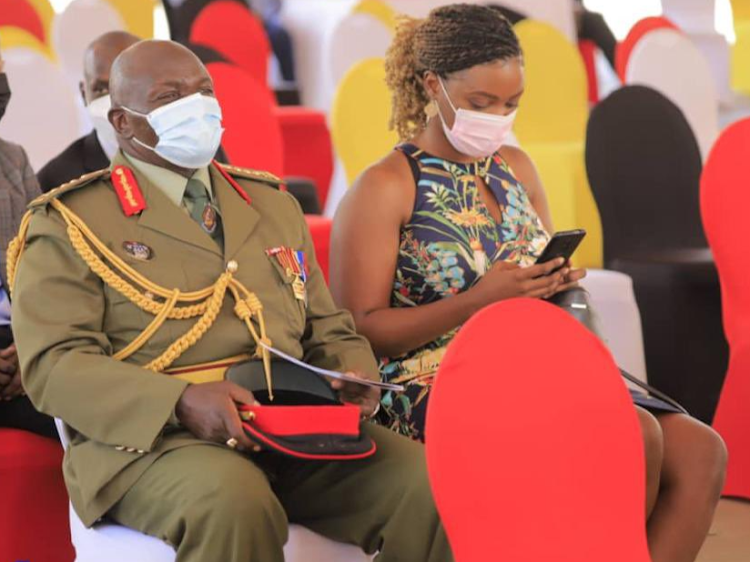 Ugandan general, Edward Katumba has thanked everyone who stood by him after an assassination attempt on him left his daughter and driver dead.

He was overwhelmed by the love Ugandans and people around the world have shown him.

Through his tweeter he wrote

'To everyone who showed up yesterday for the final send-off of my daughter Brenda Nantongo, thank you so much, and may God bless you. I am still overwhelmed by the love Ugandans have shown me. Thank you! May Brenda’s soul rest in peace. Till we meet again my guardian angel.' 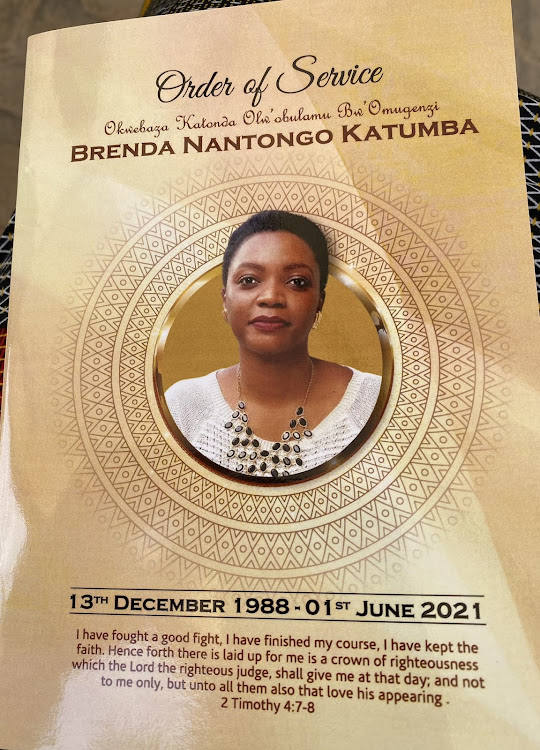 General Edward Katumba's lastborn daughter Brenda Nantongo was killed during an attempted assassination on her father.
Politics
3 months ago

Thank you so much for standing with me during this trying time. I don't take this love for granted. May Brenda and Kayondo rest in peace!

This was after parliament observed a moment of silence in honour of the late Brenda Nantongo, daughter of the Hon. @GenWamala and his driver Haruna Kayondo.

Through a different Tweet, General Katumba said he hoped the people who murdered his daughter and driver will be arrested and made to pay for their crime.

'I pray that one day soon, the terrorists that tried to assassinate me and took the lives of my daughter Brenda and driver Haruna will be brought to book. For God and My Country.'

May she rest in peace.