Brenda had just returned from studying in the US.

• She was the dad's darling and was always accompanying him to various official functions.

Uganda lost one of its young, brightest and talented minds on June 1, 2021.

General Edward Katumba's lastborn daughter Brenda Nantongo was killed during an attempted assassination on her father.

Four attackers on motorcycles sprayed bullets at a four-wheel-drive vehicle carrying General Katumba, the minister of works and transport, in the Kampala suburb of Kisaasi. 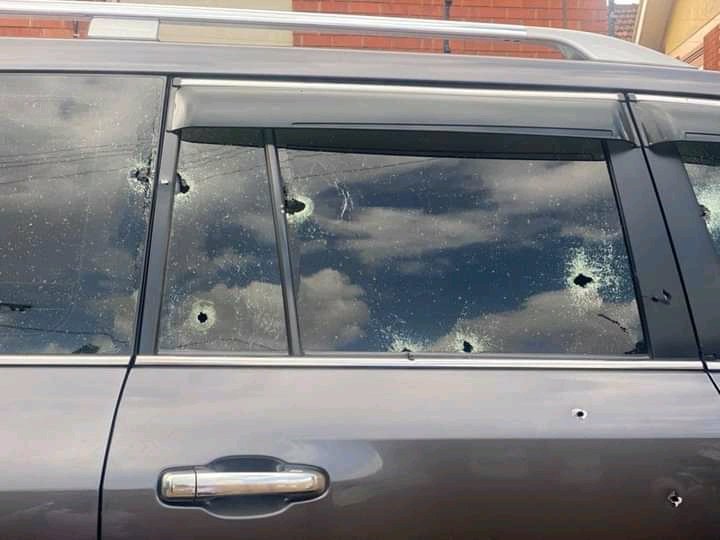 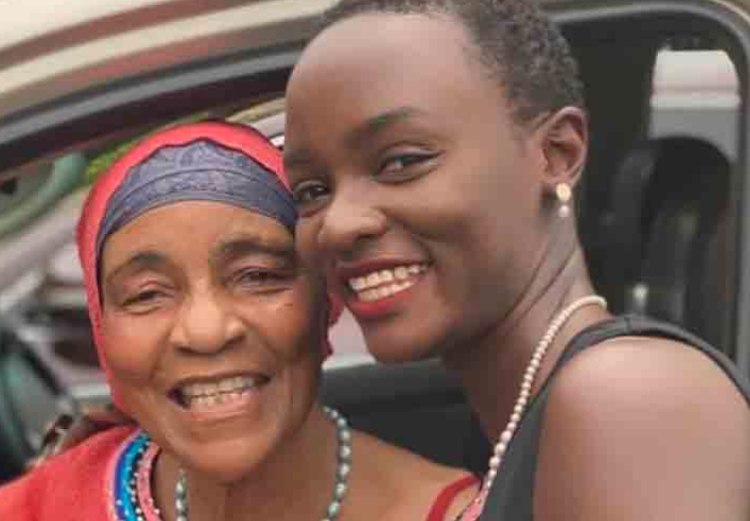 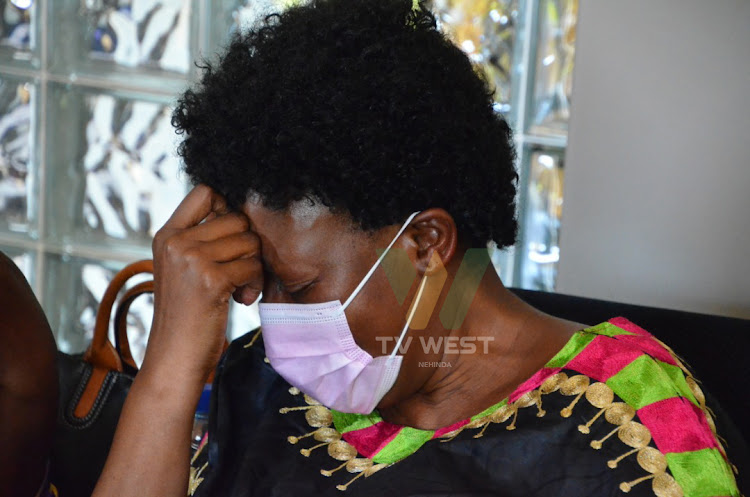 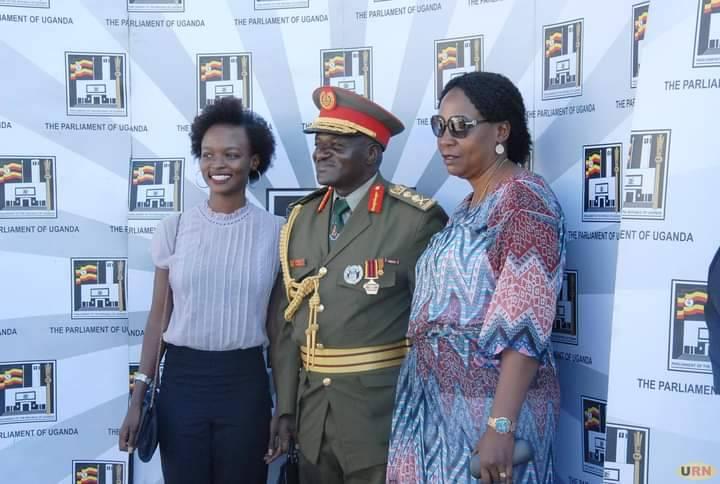 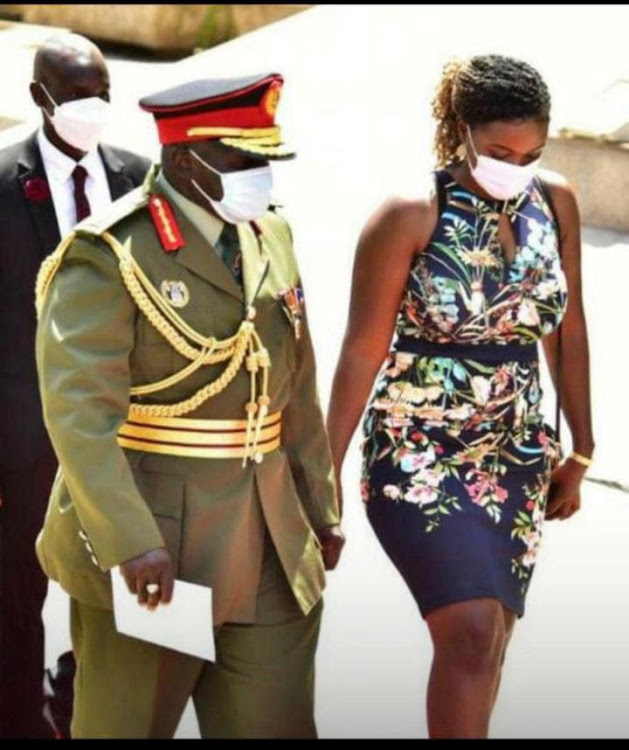 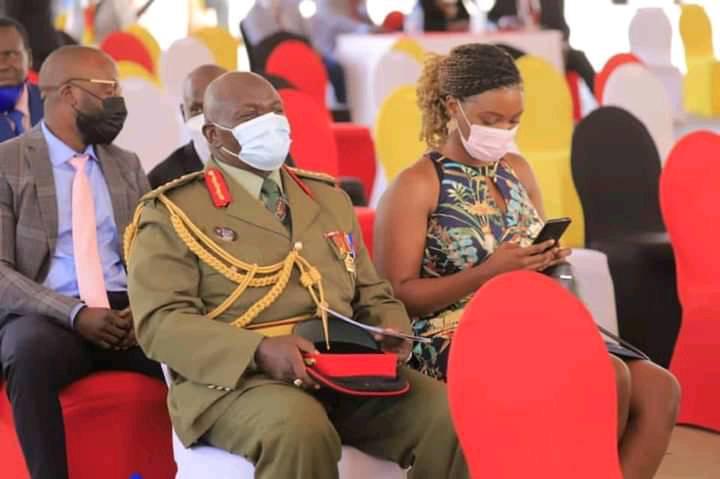 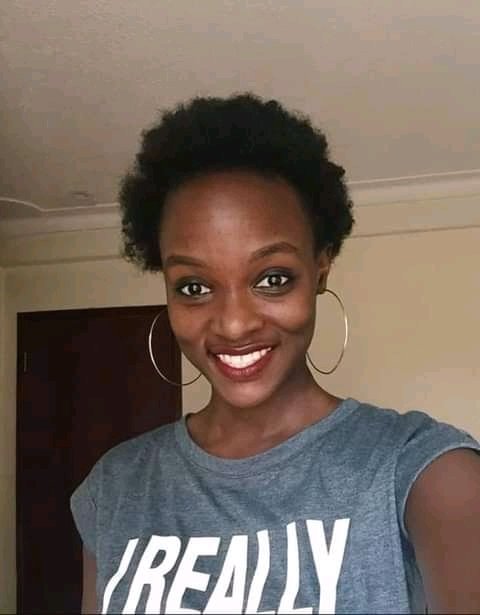 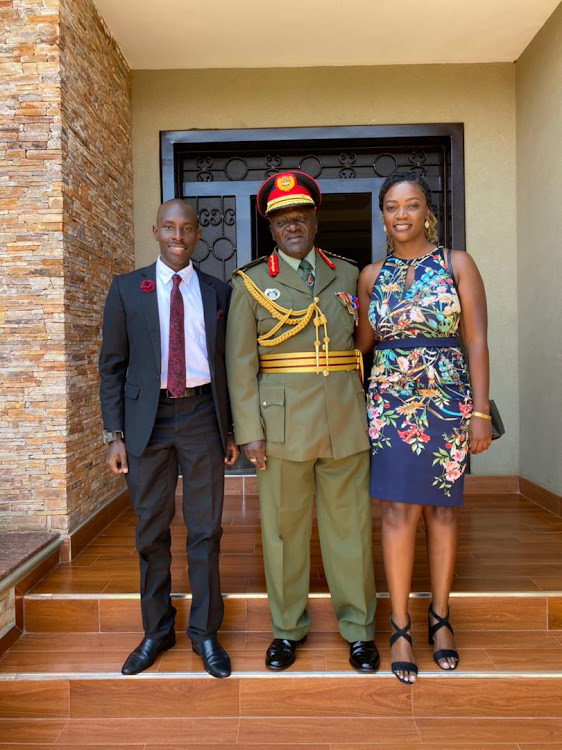 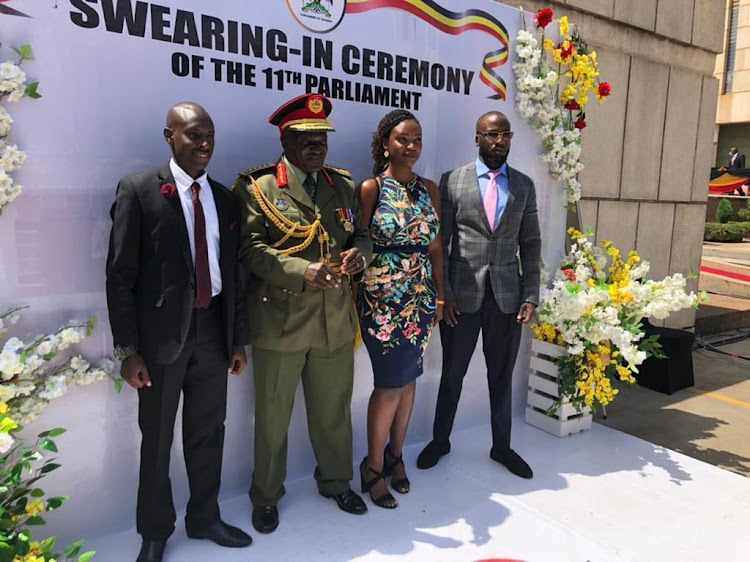 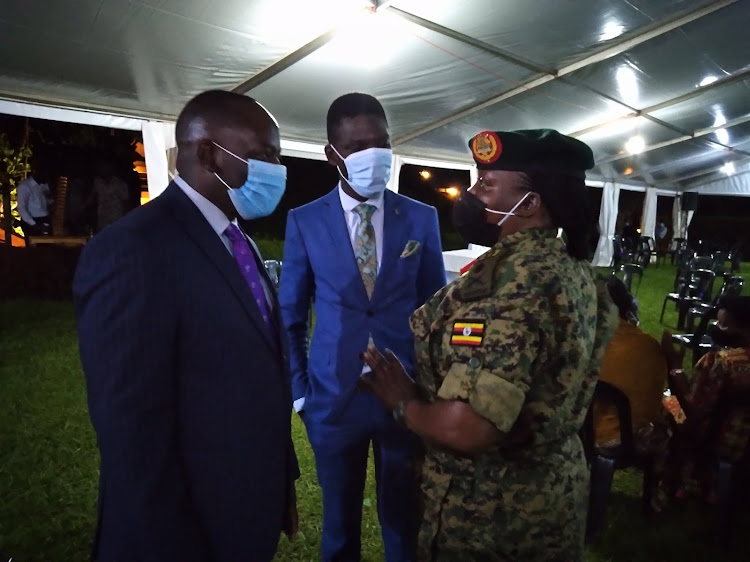 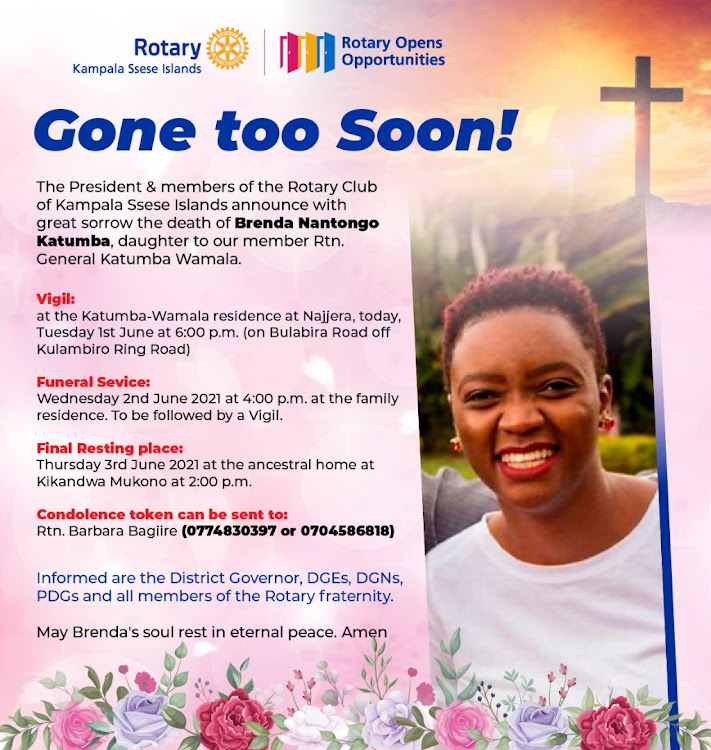 Brenda had just returned from studying in the US, where she pursued a masters in public health from Savanah University in Atlanta.

She was the dad's darling and was always accompanying him to various official functions.

Close family friends reveal that Brenda will be laid to rest on  June 3, 2021 at 2 pm in Kikandwa, Mukono district.

Catherine Katumba, the deceased’s mother, described her as a “lovely friend” whose life was snatched at a prime age. The fourth of six siblings had been living with her parents in Bulabira, Wakiso District.

On the morning before she was fatally shot, the house manager, Lydia Nakkazi, told Monitor.ug, that Brenda was a down-to-earth and amiable person who treated all people with respect and courtesy.

“She loved to cook for her parents. Before she left this morning [yesterday], she asked me to remove fish from the freezer so that she could prepare it for daddy [Gen Katumba] when they returned from the vigil. Whenever she was home, she would ensure everyone is catered for.”

Referring to his daughter, who was in the car with him, he said: "I have survived, we have lost Brenda... The bad guys have done it, but God has given me a second chance."

Watch the entire footage below.

VIDEO: I have survived. We have lost Brenda and that's God's plan. I will pull through - Gen Katumba Wamala speaks out from his hospital bed after surviving an attempted assassination on his life this morning. #NTVNews

The attempt on Wamala's life took place in the same suburb in the capital where in 2017 gunmen on motorcycles sprayed bullets at a vehicle carrying a senior police officer.

That police officer, Felix Kaweesa, was killed alongside his bodyguard and driver.

In 2019, the government installed a CCTV camera system on main roads in Kampala and other big towns to curb such high profile homicides and other major crimes.

But many Ugandans have complained the CCTV network has not helped police solve a lot of killings involving opposition activists and even ordinary Ugandans.

Here is CCTV footage of the motorbike riders on the day the attempted assassination took place.

The Federal Bureau of Investigations will no longer take part in unearthing the killing of Somali-American Mohammed Bashir Mohamoud, police sources ...
Lifestyle
3 months ago