Prime suspect in the murder of LGBTQ activist Chiloba arrested

The suspect is a freelance photographer 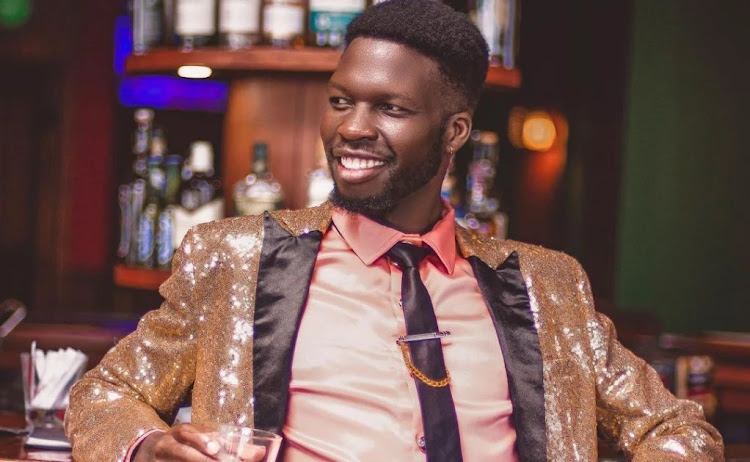 Cops in Eldoret have arrested the prime suspect who is a Nairobi-based freelance photographer in connection with the murder of LGBTQ activist Edwin Kiprotich Kiptoo alias Chiloba.

The suspect has been identified as Jacktone Odhiambo who is a longtime friend of the deceased.

Police are now looking for two suspects who helped load Chiloba's body in a metal box before it was dumped at Halingham near Kipkaren.

Kimulwo said that after investigations the deceased appeared to have been strangled and one eye was gouged out.

He lived within Kimumu area and police followed up to a certain plot where they interrogated tenants who confirmed he lived in room No 11 near Noble Bliss Plaza.

Kimulwo said on new year's eve Chiloba and friends went to Tamasha club and came back at around 3 am to where they lived.

When they arrived neighbours heard commotion and cries which subsided. The neighbours did not follow up and the deceased was not seen but on 3rd neighbours saw a vehicle with two people loading a metal box into the vehicle and left.

Neighbours said they also smelled some foul stench from the house.

"We suspect the noise heard earlier by the neighbours was the time the deceased was killed," Kimulwo said.

The arrested suspect is said to have told the neighbours that a rat had died in the house after the neighbours sought to know why there was stench emanating from the house.

He said the DCI was tracking the vehicle used to dump the body. The suspect is being interrogated to give more information on what happened.

Earlier the family of Murdered LQBTQ activist Edwin Chiloba had positively identified his body at the Moi Referral Hospital morgue in Eldoret.

His sister Melvin Faith and other relatives are at the morgue where a postmortem is to be carried out on the body.

Melvin has also narrated her final moments with Chiloba with whom they met for new year celebrations at Tamasha place in Eldoret.

Melvin works at Tamasha and says Chiloba arrived at about 10pm with a friend whom she did not know.

"At about 1 am after the new year fireworks, I met him and he bid me farwell saying he would miss me', Melvin said.

He said Chiloba did not look disturbed and was jovial.

'I did not sense any problem and little did I know that it would be the last time I was seeing my brother", Melvin said.

The decomposing body of Edwin Chiloba was discovered dumped in a metallic box in Mogombet area of Kapsaret in Uasin Gishu County.
Entertainment
3 weeks ago

Kenyans are still in shock over the gruesome murder of gay model Edwin Chiloba. He was killed and his body stashed in a metallic box and dumped along
InPictures
3 weeks ago