The fashion models body was found inside a suitcase

• The sister said that she had been with him as they marked the beginning of the new year. 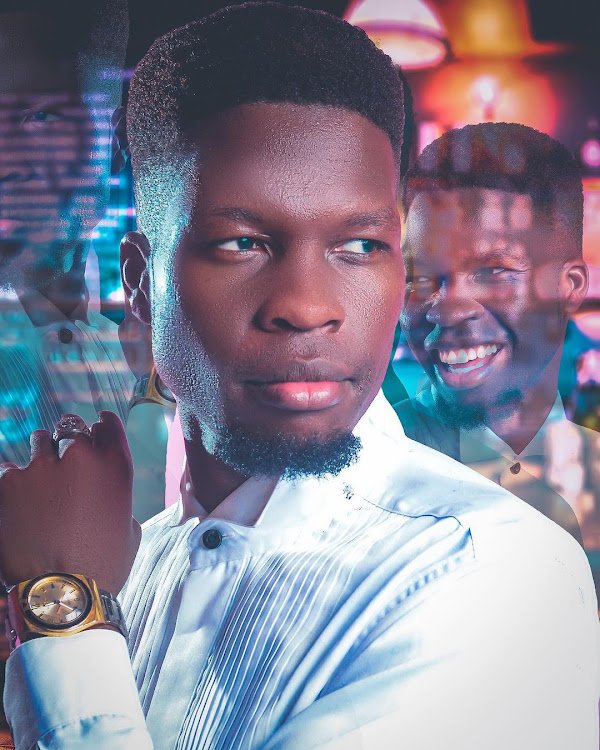 The family of murdered LQBTQ activist Edwin Chiloba whose real names were Edwin Kiprotich Kiptoo has positively identified his body at the Moi Referral Hospital morgue in Eldoret.

His sister Melvin Faith and other relatives are at the morgue where a postmortem is to be carried out on the body.

Melvin has also narrated her final moments with Chiloba with whom they met for new year celebrations at Tamasha place in Eldoret.

Melvin works at Tamasha and says Chiloba arrived at about 10pm with a friend whom she did not know.

"At about 1 am after the new year fireworks, I met him and he bid me farewell saying he would miss me," Melvin said.

He said Chiloba did not look disturbed and was jovial.

'I did not sense any problem and little did I know that it would be the last time I was seeing my brother,' Melvin said.

The family says Chiloba lived in a rented house at Kimumu on the Eldoret-Iten Road.

Police in Eldoret have now said they are now following crucial leads to establish those involved in the murder of Chiloba on Wednesday.

Uasin Gishu head of DCI Peter Kimulwo had said police are also working to properly identify the body of Chiloba which is lying at the Moi Referral morgue.

'So far we are waiting for family members to come out so that they identity the body", Kimulwo said.

He said DCIO officers were following crucial leads that may cause some arrests.

Police have identified the house where the deceased lived but it was not clear how he met his death.

'We will tie up some information we have and that may lead to arrests', Kimulwo said.

Chiloba was found murdered and his body stashed in a metallic box along the Kipenyo-Kaptinga road, in Kapsaret, Uasin Gishu.

Police said initial reports indicate a numberless vehicle was seen dropping the metal box in the area by a Bodaboda rider who happened to be driving by the area when it happened.

The matter was reported to police officers who were manning a nearby roadblock. The officers abandoned their post and rushed to the scene.

Upon opening the box, a decomposing body of a man dressed in a woman’s clothes was found inside.

It was later established that the deceased was Eldoret-based fashion designer Chiloba.

The body was taken to the Moi Teaching and Referral Hospital awaiting post-mortem to establish the cause of death as investigations start.

Chiloba was a known LGBTQ advocate in the area.

The decomposing body of Edwin Chiloba was discovered dumped in a metallic box in Mogombet area of Kapsaret in Uasin Gishu County.
Entertainment
3 weeks ago