He was caught on camera shooting at two unarmed men

•Eastleigh has been facing different types of crimes including the one of stabbing by a gang that consisted mostly of youths who had been deported from other parts of the world.

•This forced the local business community to ask for the deployment of Rashid and his squad which was popularly known as Pangani Six to contain the trend. 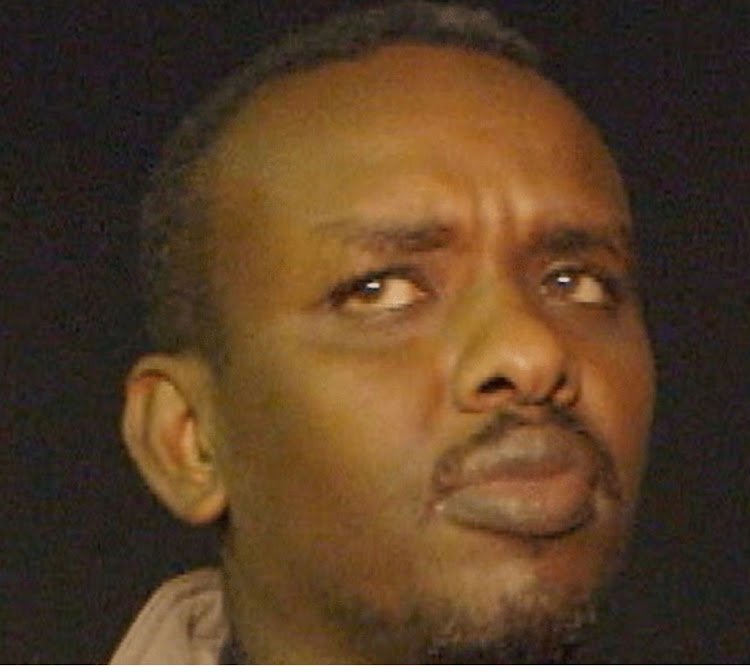 Rashid is both popular and unpopular in Eastleigh and Mathare, Nairobi over his modus operandi of addressing various forms of crime.

He has managed to contain crime levels in the area during which some locals complained he applied extra-judicial means.

In one of the incidents, the Independent Policing Oversight Authority concluded the investigation into the death of Jamal Mohamed and Mohamed Dahir Kheri following a shooting which occurred at Eastleigh, Nairobi County on March 31, 2017.

The Authority said it established that the fatalities were occasioned by police action.

Guided by Section 29 (a) of IPOA Act, the findings were forwarded to the DPP with the recommendation to charge Rashid, with murder.

IPOA said Thursday, the ODPP, after independently interrogating the case file upheld the findings that there is sufficient evidence to charge the officer with the offence of murder contrary to section 203 as read with section 204 of the Penal Code.

On Thursday, IPOA moved to the High Court at Milimani, Nairobi and obtained a summons against the police officer, to attend court and take a plea on December 8, 2022.

Rashid had remained untouchable for long over his style of operations.

Many people who complained about him claimed he was untouchable.

But some residents praised him saying he managed to contain the crime trend in the areas.

Eastleigh has been facing different types of crimes including the one of stabbing by a gang that consisted mostly of youths who had been deported from other parts of the world.

This forced the local business community to ask for the deployment of Rashid and his squad which was popularly known as Pangani Six to contain the trend.

In 2017, Rashid was caught on camera shooting at two unarmed men in Eastleigh. The video that went viral on social media showed a plainclothes police officer shooting at the two as a shocked crowd watched on.

The officer pumped bullets into one of his victims, a young boy, then got another gun from his colleague and sprayed an additional four bullets on the helpless man who was already on the ground.

The development comes in the wake of a series of cases where police are facing charges over their actions.

They include the nine Special Service Unit officers who are supposed to face abduction charges in regard to the two missing Indians and their driver.

This involves the missing Mohamed Zaid Sami Kidwai, Zulfiqar Ahmad Khan and their driver Nicodemus Mwania Mwange who were abducted near Ole Sereni and driven away in an unmarked car on July 24, 2022.

About 11 police are set to face serious crimes over an array of crimes including the death of Samantha Pendo also known as Baby Pendo, in 2017 in Kisumu.

Ten elite members of the General Service Unit are set to face charges of murder over the shooting and killing of four people on June 2, 2022, at Masimba area, Kajiado County during a protest by a mob over increased attacks by wild animals.

An investigation by IPOA found them culpable of the deaths of the four during the clash that also left six other villagers with serious wounds.

The incident happened when the officers attached to the GSU opened fire at the demonstrators on the Nairobi – Mombasa Highway.

Five senior officers of the rank of Chief Inspector and Inspector of Police and who commanded the team were transferred.
News
1 week ago

Director of Criminal Investigations (DCI) boss Mohamed Amin is out to recruit a new squad weeks after the Special Service Unit was disbanded.
News
1 week ago