• Chief Kalimoi Shale was also found guilty of circulating the victim's nude photos on social media after she refused to accept continuous abuse.

• He was sentenced to 20 years in jail for sharing the obscene image of the 18-year-old  on social media. 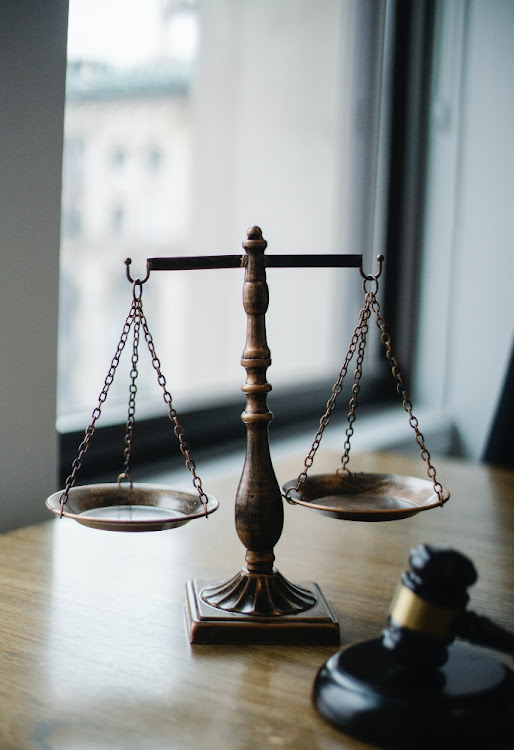 The scales of justice
Image: sora-shimazaki

After being convicted of repeatedly raping an 18-year-old girl, a Wajir chief was given a 20-year prison term.

According to a statement released on Saturday by the Office of the Director of Public Prosecution, Chief Kalimoi Shale had also been found guilty of sharing the victim's explicit images online.

He received a 20-year prison term for posting the 18-year-old's image on social media.

Additionally, Sh500,000 in compensation was given to the victim. Shale was also found guilty of abusing his power to coerce another person into agreeing to a settlement outside of court.

According to reports, the chief used a cultural conflict resolution strategy that is typical in North Eatern Kenya known as Maslaha to seek an out-of-court deal.

Chris Brown gave her a red cup with a mixed drink in the kitchen and they started talking and when he filled up her cup again, she began to feel "a ...
Entertainment
10 months ago
WATCH: For the latest videos on entertainment stories