Woman in trouble for accusing her neighbour of snatching her husband

She allegedly created a disturbance.

• The police report says that the offence occurred after a short argument over fetching water issue from a nearby kiosk. 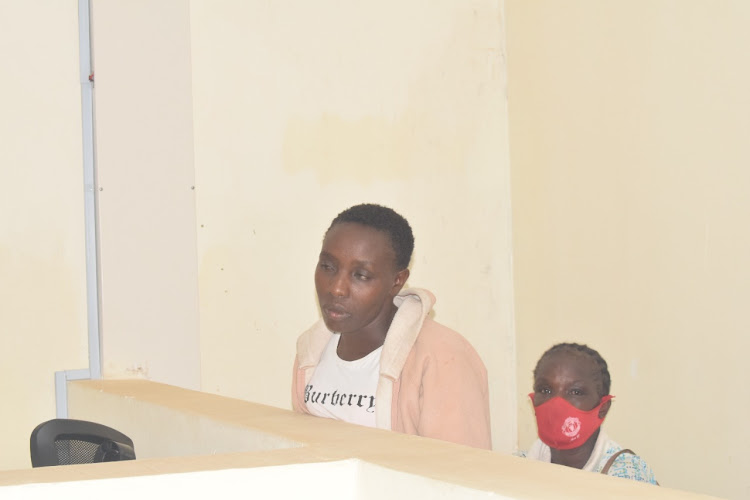 A woman who allegedly insulted her neighbour that she stole her middle-aged husband and finishing him has been charged with creating disturbance.

Ms Eunice Moraa is accused of committing the offence on March 13 at Southlands in Langata within Nairobi County.

She allegedly created a disturbance by insulting her neighbour of the said accusation. The police report says that the offence occurred after a short argument over fetching water issue from a nearby kiosk.

She however denied the charges before Senior Principal Magistrate Phillip Mutua.

Ms Moraa was released on Sh 20,000 cash bail with a surety of the same amount.

He was attending a party in Riruta
Exclusives
2 months ago