Watch: Why I stole a Bible from Naivas - Man defends himself 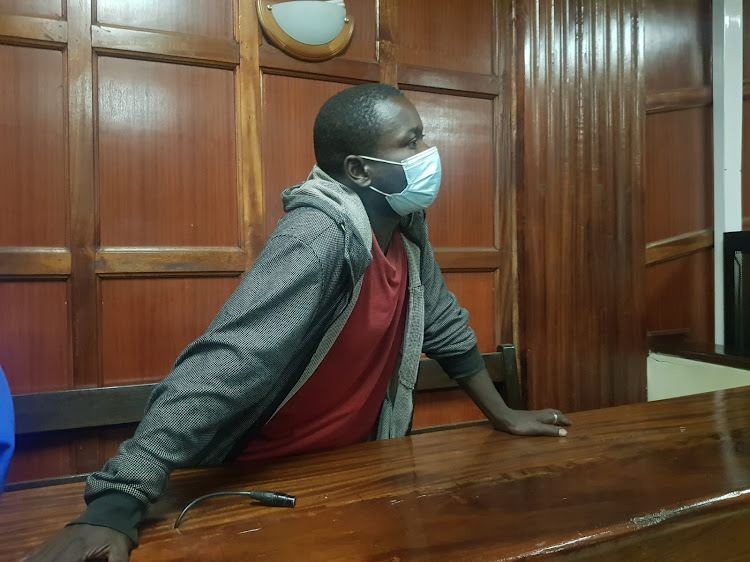 A  man who stole a Holy Bible from a supermarket on Wednesday confessed to a Nairobi court that he wanted to preach the word of God instead of committing suicide.

He told court that it was better for him to steal a bible and know more about God than die by suicide since his house in Mukuru kwa Njenga slums had been demolished.

He committed the offence on January 30 at Naivas Supermarket along Moi Avenue.

According to the facts read in court by prosecution counsel Alice Mathangani, Wanyonyi went to the supermarket at around 3.20pm on the material day and stole two bible copies and hid them in his pants.

He was captured by the supermarket CCTV footage and later arrested by the CCTV operators after he failed to pay for the same items at the teller counter.

The court heard he is a serial bible thief as he has a previous record of shoplifting whereby he had been charged in December 2021 and discharged by another court after he pleaded for forgiveness. 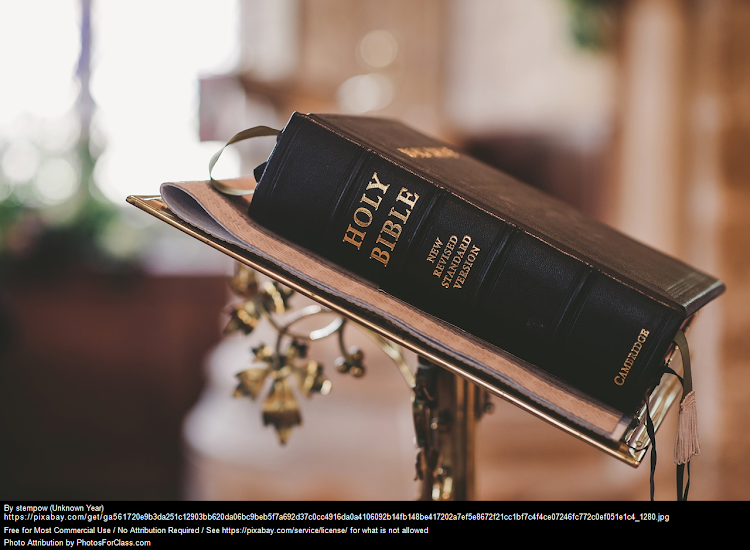 In his mitigation, Wanyonyi told the court that he stole the bibles instead of committing suicide after he found his house in Mukuru kwa Njenga had been demolished.

"After I was released in my previous offence by the court, I found my house in Mukuru kwa Njenga had been demolished, I opted to steal in order to read the Bible instead of committing suicide to know more about God and preach his word to matatu passengers," Wanyonyi said.

He added that he stole two bibles because his wife also needed one.

The magistrate ordered for his pre-sentencing report to be filed in court within 7 days before jailing him.

One netizen wrote, "I stopped blaming pastors who do this..Kondoo wao ndio wanafaa akili how can a man lick another man's hand eating ugali and ...
Lifestyle
3 months ago

A source privy to the investigations has said that the arrested men led detectives to the scene where they had dumped the bodies.
Crime
3 months ago