Last emotional posts by student who was beheaded by boyfriend 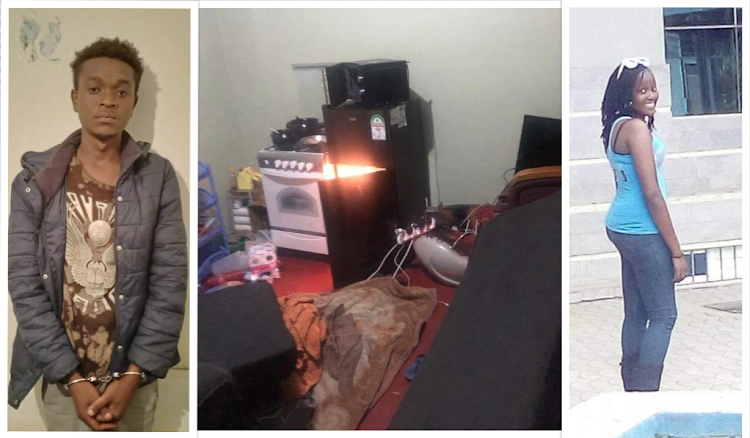 The last time 24-year-old Everlyn Wanjiru was seen alive was by neighbors at aone-bedroom house in Ndenderu, Kiambu County.

Everlyn had cut ties with her longtime boyfriend, 25-year-old Brian Waweru, but during the festive season, he charmed her back into his life.

Detectives established that the two had not been on talking terms since October last year after Waweru assaulted the deceased and was arrested by detectives based at the Thindigua police post. 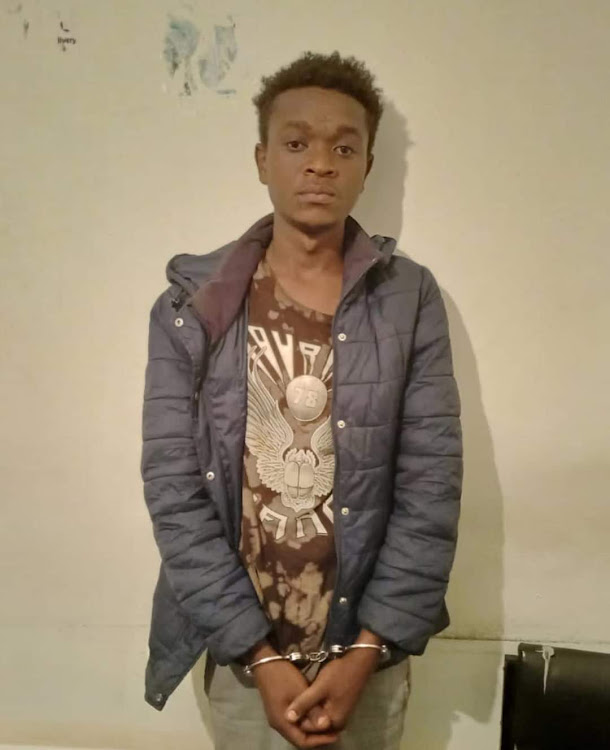 The two who jointly owned a barbershop and beauty parlour in Thindigua, are said to have been lovebirds for a long time before their relationship went south.

During the Christmas period, Waweru cajoled his estranged girlfriend into rekindling the dying embers of their once blissful union and love won.

They reunited, partied and made merry together during the Christmas and New Year holidays.

A neighbour remembers seeing the two as they entered their rented one-bedroom house on January 1, 2022.

But according to Waweru’s aunt who discovered the deceased’s remains, the suspect’s mother lives in the United States and she had sent her money for Waweru’s house rent and upkeep to supplement the suspect’s earnings, as has been the tradition.

Using a spare key to the door, she opened it only to discover the deceased’s decomposing remains covered with a duvet. Waweru had taken flight.

Here are photos from inside the crime scene. 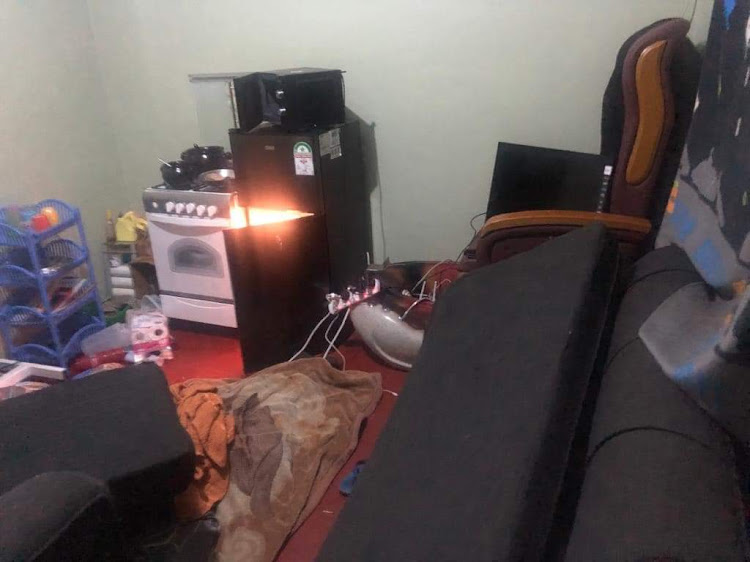 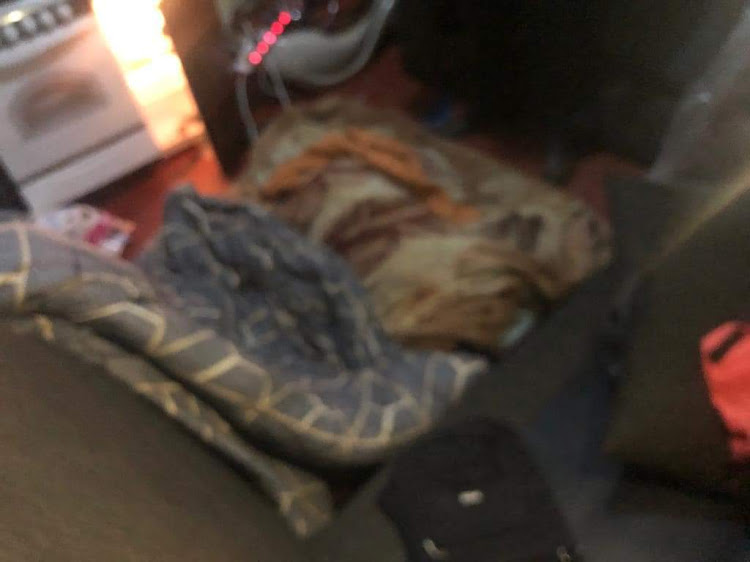 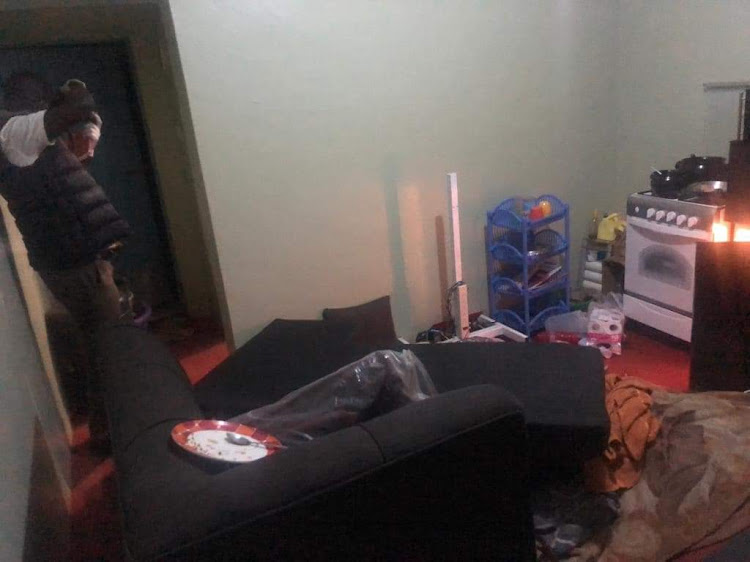 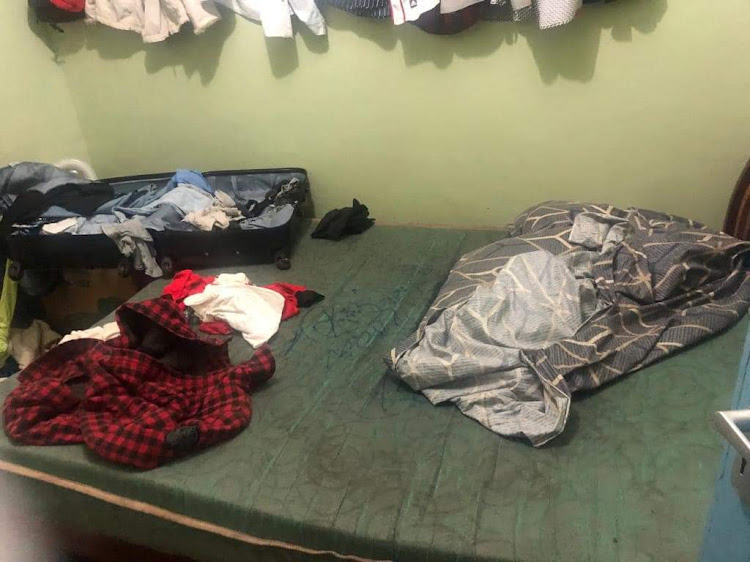 Detectives launched a manhunt for the suspect and arrested him this afternoon in Ndenderu area. He confessed to killing his girlfriend and even led scenes of crime detectives to the spot where he had concealed the murder weapon.

According to the deceased’s father, Waweru’s family had approached him several times for an out-of-court settlement after he assaulted Everlyne but he had rejected the overtures after he learned that the suspect was a serial offender, who also had a pending defilement case.

Following the case, Wanjiru's father claimed that his daughter's last communication with her she said, "Dad wachana na yeye".

The suspect is currently in custody and is being processed for arraignment in court today, to answer murder charges.

One of her last posts was very telling, she wrote, "Don't force a vibe. If it's real it will flow."

In another she wrote, "Be careful of those who don't clap when you win. Watch out for them who smile when you lose."

Everlyne continued in another post saying, "Perfection doesn't exist, it comes through effort...That makes me love me."

Check out photos of Everlyne during happier times. 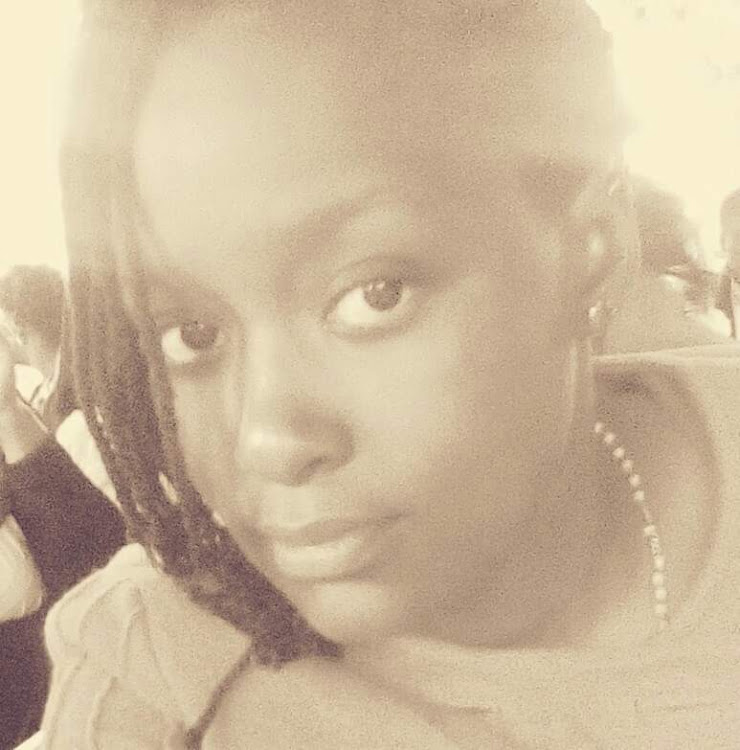 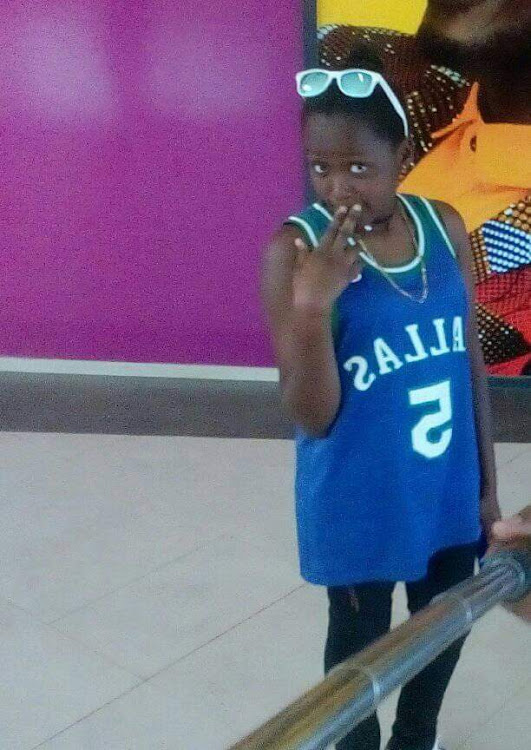 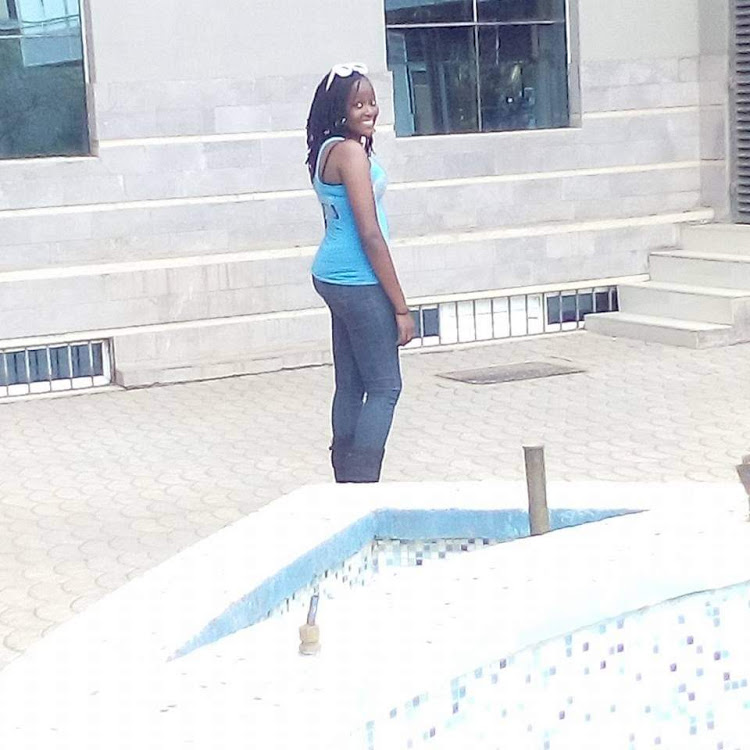 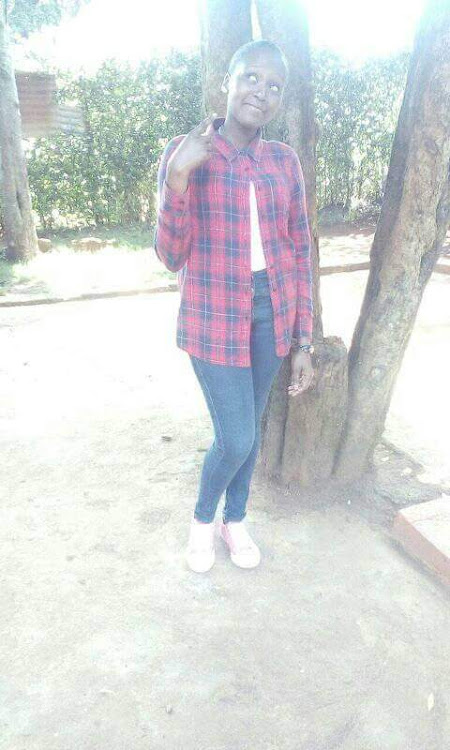 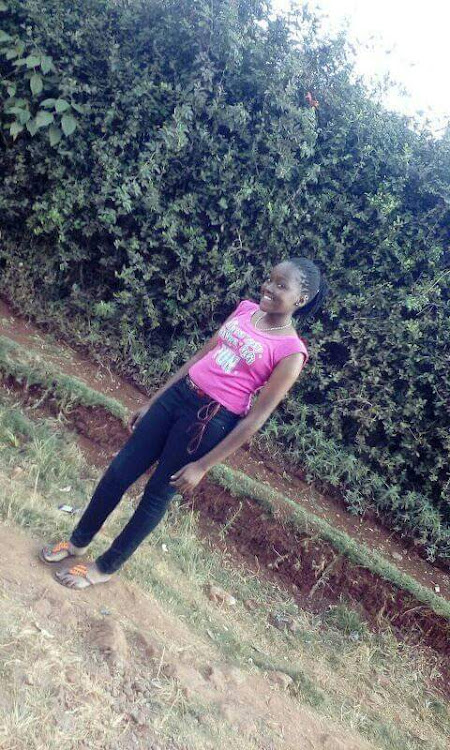 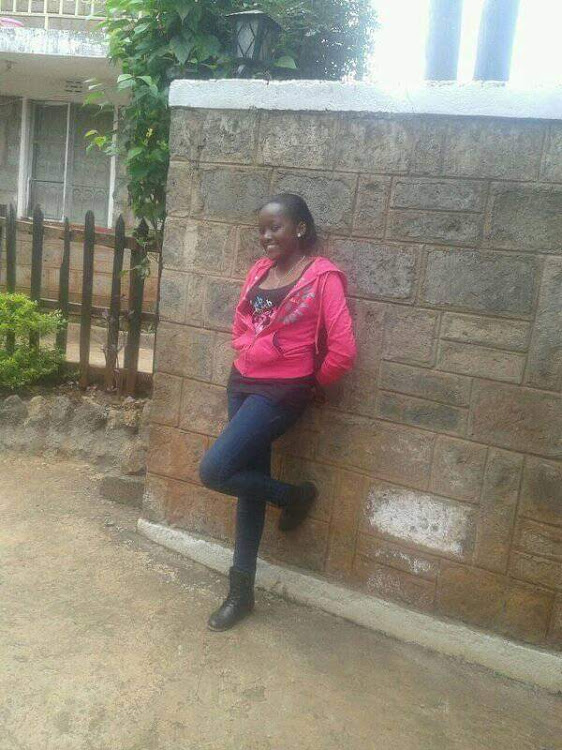 African pop star Nadia Mukami has opened up about undergoing a miscarriage.
Lifestyle
2 weeks ago

Diana B could have launched career without booty shorts - Mbuvi